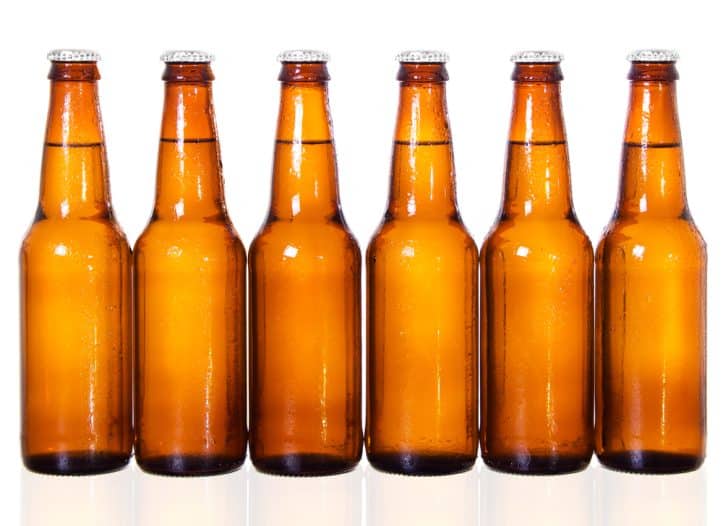 Affirming a Fairfax DUI conviction, the Virgina Circuit Court is swayed by circumstantial evidence and the defendant’s confirmation that “I fucked up”

Affirming a Fairfax DUI conviction this week, the Virginia Court of Appeals recognized that htis was a circumstantial trial where the evidence established that the defendant (found sleeping in his car) drove, the hood of the engine was warm on a cold night, the defendant admitted he was driving his girlfriend (in the car with him) and himself home, and the defendant admitted that “I fucked up”, which the appellate court permitted to be considered as an admission of  DWI culpability. Nunez v. Commonwealth of Virginia, Record No. 0008-21-4 (Va. App., June 2,1, 2022) (unpublished). As a Fairfax DUI lawyer, I am pleased that Nunez is an unbpublshed Virginia appellate opinion, and therefore not binding on any trial judges.

Can I get convicted for violating the Virginia DUI law if nobody testifies to having seen me drive?

On appeal, Nunez attacks the circumstancial evidence against him.  However, that argument fails before the Virginia Court of Appeals, which correctly states the governing law that got Nunez convicted: “'[W]here, as here, a conviction is based on circumstantial evidence, ‘all necessary circumstances proved must be consistent with guilt and inconsistent with innocence and exclude every reasonable hypothesis of innocence.’” Garland v. Commonwealth, 225 Va. 182, 184 (1983).” Nunez. In affirming Nunez’s Virginia DUI conviction under Virginia ode § 18.2-266, the Court of Appeals points out the following damning (in the totality of circumstances) pieces of evidence that led to his conviction by a Fairfax County, Virginia Circuit Court judge, proceeding by a bench / non-jury trial: The only part of the car that was engaged was the headlghts in the on position; as well, the hood was warm on a cold evening, establishing operating the car earlier in the evening. The evidence does not establish whether the vehicle involved was operated by key or push button to start the engine. The police recovered no evidence showing that Nunez was in control of any car keys. Although the gearshift was in drive, the evidence was insufficient to prove that Nunez drove the vehicle. Nunez admitted he drove the car in which the police found him. The trial judge had “reasonable doubt” about the post-arrest Intox EC/IR II breath alcohol concentration (BAC) test result of 0.19 (requiring a mandatory minimum jail sentence for exceeding 0.15 if proven) (which was substantially higher than the 0.11 preliminary breat test result of Nunez). Nonetheless, the trial court convicted Nunez on the grounds of his statements (which included “I fucked up” and that he was driving himself and his girlfiend home), his performance on field sobrety tests, and the BAC testing.

How can the Virginia Court of Appeals be affirming a DUI appeal if the evidence does not rule out whether s/he consumed beer, wine or liquor after driving?

Nunez’s trial judge found that it was not established that the arresting police officer saw Nunez drive nor attempt to drive. Nor did the evidence rule out whether Nunez had consumed alcohol only after finising driving. This sounds like a strong argument for Nunez, but in affirming Nunez’s conviction, the Virginia Court of Appeals underlines: “The circumstantial evidence that Nunez was intoxicated while he was driving includes the following: • The warm car hood in the cold outdoor temperature is circumstantial evidence that the car was recently driven and parked where the officer observed it. • The car was parked with the two right tires on the sidewalk and the two left tires in the lane of traffic. • No beverage containers were observed in or around the car, nor is there any other evidence that Nunez consumed alcohol after the car was parked.”

What do I do if charged with a Virginia DUI offense when Nunez was convicted despite his several strong arguments?

Nunez underlines why obtaining a qualified lawyer is so very important against ending up having the court affirming a DUI conviction. The lower court and appellate record show that Nunez had a high quality lawer, whom I know, which goes to show you that even a great attorney experiences the thrills of victory and agonies of defeat. I have successfully defended hundreds of DUI defendants, with this area of defense comprising around one-third of my Virginia criminal defense law practice. Meet with me for a free in-person confidential consultation to learn possibilities for your defense that you may never before have known about. Call 703-383-1100 to schedule a meeting with me.

Fairfax DUI lawyer Jonathan Katz pursues your best defense against Virginia prosecutions alleging driving under the influence of alcohol, drugs, or a combination of the two. Call 703-383-1100 for your free in-person consultation with Jon Katz about your court-pending case.