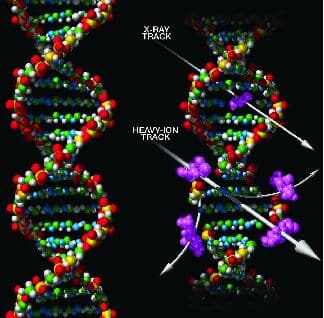 Several times, I have won drug possession trials in Maryland by successfully challenging the prosecutor’s failure to establish that the drugs tested by the testifying chemist were the same items seized by the police.

A recent appellate case provides an overview of Maryland chain of custody law: