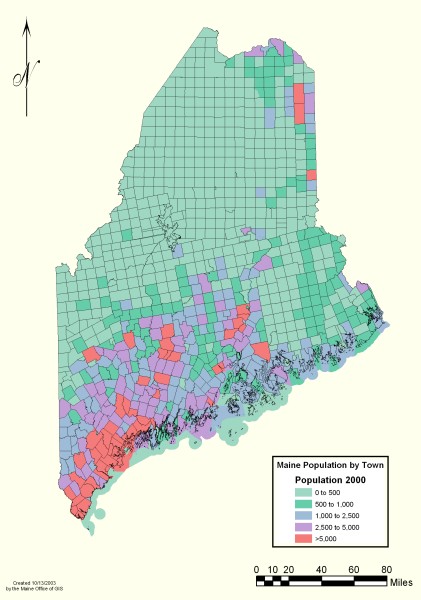 Where I practice law, plenty of people in the courtroom grew up hundreds and sometimes thousands of miles away, and the accents and dialects change as I move from Baltimore to Washington, DC, to deep inside Virginia. Part of persuading judges and juries involves acknowledging the many different ways that people communicate, dealing with bilingual situations, and preparing one’s witnesses for such linguistic situations.

Never did I realize how intricate were accents and dialects than when I witnessed this cafeteria scenario in 1979 when visiting Biddeford, Maine, High School for an exchange concert:

I ran out of the room before the milk had a chance to erupt from my nose.

I take it that the following scenario is at least partly fiction: An out of town lawyer visits a local Louisiana courthouse to start the first day of trial. The judge, opposing lawyer, opposing party, and potential jury members are all broadly smiling at each other. Then the judge greets the jurors in the local French dialect, and they respond back in like manner, still all smiles. Jury selection is conducted all in French, as is most of the trial, except that the out of town lawyer understands not a word of French. If I were the out of towner’s client, I would have added a French-speaker to my lawyer team pronto.

Closer to home, in the courts and on the streets in Baltimore City and Baltimore County, a brand of English called Bawlmerese is heard all around. For instance: “Watcha doin’ this weekend, hon?” “Goin’ downy oshin to down some Natty Bo’s.”

Having a sensitive ear and appreciation (and delight) for regionalisms and dialects is just part of the deep listening process that is critical to persuading judges and juries. Jon Katz.

Posted in Persuasion
← Lucy van Pelt lurks in Cary, Illinois / Stephen King on the Virginia Tech murdererA car is subject to a search incident, even when the suspect is stopped as a pedestrian →