Diluted is the Virginia definition of DUI | Driving under the influence 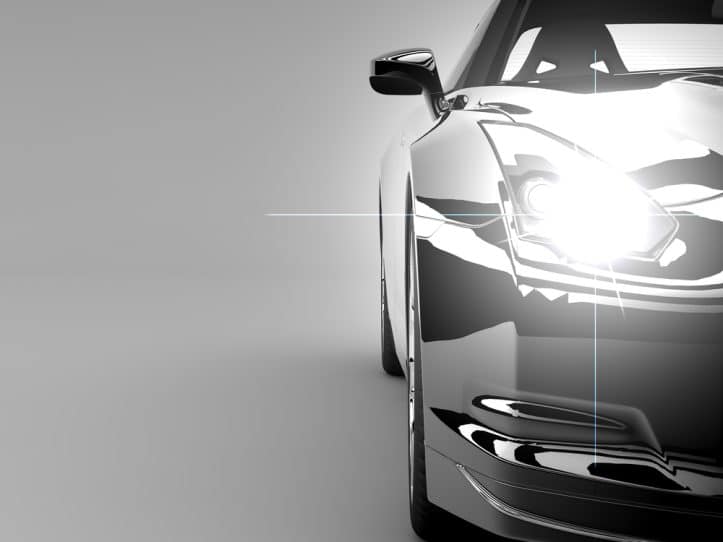 Diluted is the Virginia definition of DUI / driving under the influence of alcohol and drugs. As a Fairfax DUI lawyer, I know that the law of the commonwealth not only criminalizes driving with a 0.08 or higher blood alcohol concentration, but also “while such person is under the influence of alcohol, (iii) while such person is under the influence of any narcotic drug or any other self-administered intoxicant or drug of whatsoever nature, or any combination of such drugs, to a degree which impairs his ability to drive or operate any motor vehicle, engine or train safely…” Virginia Code § 18.2-266. This month, the Virginia Court of Appeals in an unpublished (therefore, non-binding) opinion underlined that field sobriety testing and breath and blood testing data are not automatically needed to obtain a DUI conviction. For starters, without “forensic testing, intoxication ‘is established when any person has consumed enough alcoholic beverages [or drugs] to “so affect his manner, disposition, speech, muscular movement, general appearance or behavior, as to be apparent to observation.”’” Taylor Lynch v. Virginia, Record No. 0782-21-2 (Va. App., June 7, 2022) (citations omitted) (unpublished). “In determining whether a defendant was under the influence, a factfinder considers ‘all of the evidence of his condition at the time of the alleged offense.’ Leake v. Commonwealth, 27 Va. App. 101, 109 (1998) (quoting Brooks, 224 Va. at 315).” Id.

How do I avoid getting convicted under the diluted Virginia DUI definition?

As a Virginia DUI lawyer, I know that the defenses often are many against a DWI prosecution, including against the diluted Virginia DUI definition. Let us look as the possible arguments in the above-referenced Taylor Lynch v. Virginia. Police found Taylor Lynch when he “was asleep in a car in the middle of the road; the car was still in gear.” For starters, at least the police avoided the common law enforcement overstatement of an asleep person being passed out or unconscious behind the wheel. As to being asleep in a car in the middle of the road, always overcover risk by pulling your car over to a lawful parking area when tired, and then rest or nap. To do otherwise risks a reckless driving charge, a car accident, or, as here, even a Virginia DUI charge. Taylor Lynch’s vehicle was in gear which both can impugn the asleep person for unsafe behavior, and can establish the essential DWI element of driving or attempting to drive. You will thank yourself before napping in your car to put your car in drive and to completely turn off the engine and other electronic parts of the automobile, and to entirely remove the key from the ignition. And if you cannot keep the key out of the ignition and the vehicle completely off (for instance for sufficient heat or air conditioning to run), consider the safety of napping in the back seat of the car.

The defensive power of not answering police questions

Police love knowing that the vast majority of Virginia DUI and other criminal suspects — at least pre-arrest — will wag their tongues to the police. Taylor Lynch did that, and doing so did him no good. For instance, he “could not explain why he was behind the wheel but admitted that he should not have been.” Talk about a damaging double-whammy against this Virginia DWI suspect — facing such a diluted DWI definition — and subsequently convicted defendant. His inability to explain why he was behind the wheel was among the factors considered by the Virginia Court of Appeals for affirming his conviction. HIs admitting that he “should not have been” behind the wheel was akin to tying his own noose. The Constitution’s Fifth Amendment provides strong protection against a Virginia DUI or criminal suspect’s and arrestee’s words being used against them, but that protection is meaningless if not asserted and exercised by the suspect. On top of that, Taylor Lynch on appeal did not contest his conviction of consuming alcohol while driving, but the law allows such an inference merely by having an unsealed alcohol container, which should be meaningless in such a prosecution.

If police fail to read me my Miranda rights, doesn’t that bar them from using my statements against me?

Repeatedly, many of my Virginia DUI and criminal defense clients underline the police failure to read them their Miranda rights to remain silent and to a lawyer’s presence during any police questioning. Police undoubtedly are trained to delay reading those rights until the Miranda rule attaches, which basically is when the suspect is not yet arrested or not merely under a temporary investigation that is too short for Supreme Court jurisprudence to require those rights being read. Your right to decline speaking to the police does not rely on police telling you those rights, which are your birthright by merely being present in the United States, regardless of your birthplace or immigration status.

Judges and prosecutors can express as much hostility as they want against Virginia DUI defense lawyers’ arguments about shoddy police work that is far from thorough, for instance with such questions as: “Where does the law say that a police officer is required to offer field sobriety tests, breath testing or blood testing to DUI suspects?” Even if the law does not say any of that is required (and a Virginia DUI suspect has the right to handheld breath testing when the equipment is available, but should decline), I underline that the prosecutor has the sole burden to prove guilt beyond a reasonable doubt. Consequently, police are in heavy control about the evidence that is developed during their investigation, so their exercise in lack of thoroughness, sloppiness, not paying attention, and willful ignorance should be counted against the prosecution, and certainly not against the Virginia DUI defendant. With such a diluted Virginia DUI definition, it is all the more imperative that such a defendant not suffer from cursory police investigation.

Do not engage in strange behavior when a police suspect, including when risking the diluted Virginia DUI law

Taylor Lynch’s body was flip flopping around and dropping to the ground with the police. Whether or not that was an effort for him to hide the illegal drugs that police also found, such behavior was considered by the Virginia Court of Appeals as relevant — when applying the diluted Virginia DUI definition — to affirming his conviction for violating the Virginia DUI law. Not standing out with the police can assist your liberty as a criminal suspect or arrestee.

Virginia DUI lawyer Jonathan Katz focuses on your best defense at every turn. Call 703-383-1100 for your free, absolutely confidential in-person consultation with Jon Katz about your court-pending case. Usually we can offer to meet as early as the same day or next business day from when you call us.