“Do not surrender to pragmatism or materialism.” – Tony Serra 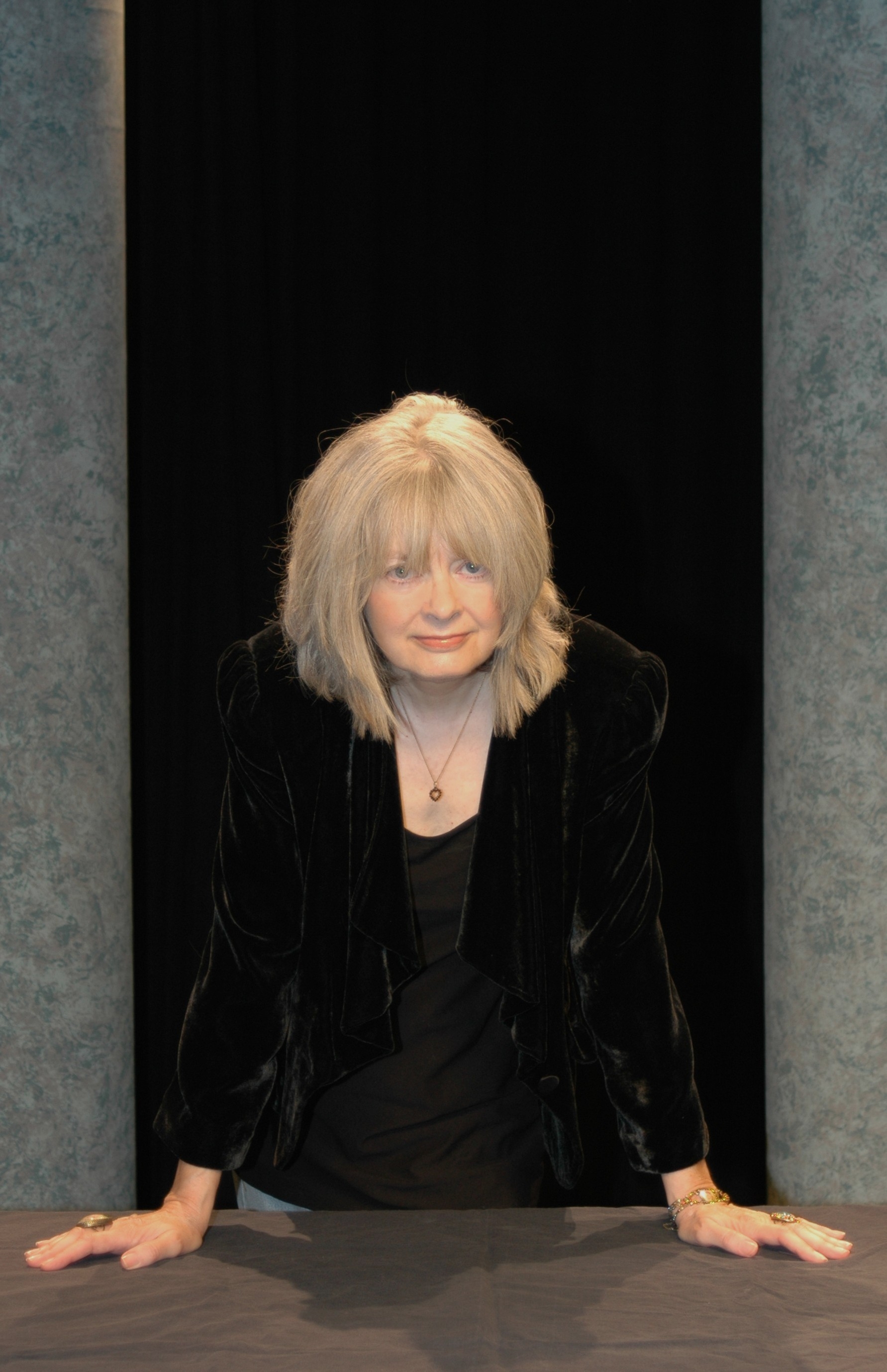 Commercial success and personal excellence sometimes overlap, but often not. For instance, many movies enjoy huge commercial success for little reason other than that all the millions of dollars of well-placed advertising and public relations hype — and news organizations that hyped the hype — drew filmgoers to the box office. In fact, the very nature of the commercial film industry presents a big challenge for filmmakers to focus on pure artistry in filmmaking, when considering such factors as the huge financing needed for most films from creation to distribution to marketing, the difficulty in selling films that do not include big-name actors and directors, the ratings system that removes too much high-level art from cinema, and the difficulty in convincing movie theaters to run films lasting longer than two hours or shorter than one hour.

Additionally, more people will flock to a film, book, or song that makes them happy than to material that depresses, even if the depressing artwork expresses critically important messages in a masterful way.

Unlike visual and musical artists, who are free to create works without concern for any audience member, trial lawyers face the essential simultaneous challenge of needing to achieve personal excellence in order to serve their clients as well as possible, and in the process to answer to the audience in the jury box and in black robes — and to work within the limitations of governing law and court orders — because persuasion always is about convincing the decision makers. A lawyer’s persuasive abilities are not measured by jurors or jurists who realize years after the case is finished that they should have ruled in the lawyer’s favor but did not. That may have worked posthumously for Van Gogh, who struggled financially, but gives little comfort to the losing litigant.

Therefore, for continued inspiration to strive for excellence as a trial lawyer, among others I look to other trial lawyers. I also look to musicians, visual artists, and writers, who need little to no financing to create their works, and thus have more opportunities to create pure art. I also draw inspiration from great actors, including amazing acting teacher Josh Karton, who helps lawyers find and present the best of their real persuasive selves. I also look to filmmakers, most of whom face many commercial constraints, while trial lawyers face the constraints of governing rules of procedure, judicial orders and refereeing, and the limits of their clients’ funds for obtaining expert witnesses and other important resources.

As inspiring journalist Daniel Schorr aptly eulogized Frank Zappa: "Maybe the world around [Zappa] was too crass, too mediocre, too homogenized. So he cursed it with dirty words, and went back to his music synthesizer, searching for new musical meanings. And ways of serving kids. His own, and the world’s." As inspiring criminal defense lawyer Tony Serra has emphasized: "Do not surrender to pragmatism or materialism. Follow your heart and spirit to serve society"

Here is my partial list and my deep thanks to those who inspire me to continue striving for personal excellence:

ADDENDUM (May 4, 2009): Today I added the above list of filmmakers to this blog entry. which I had intended to include in the original entry.