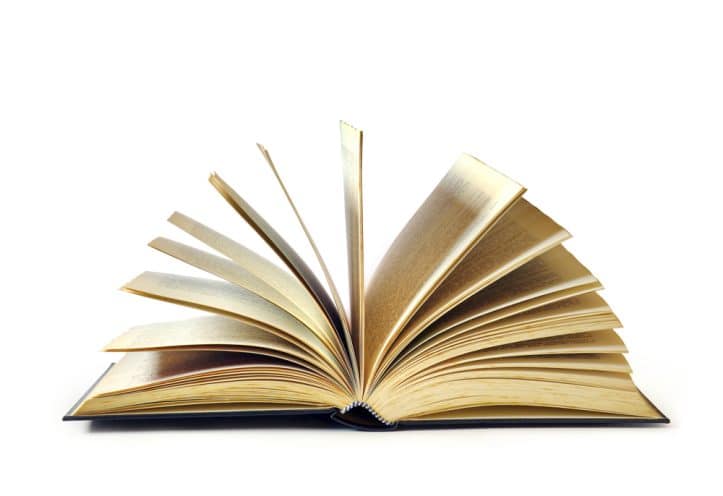 DUI science is complex and extensive and not learned overnight. As a Fairfax DWI lawyer, I have been blessed with defending hundreds of people charged with DUI (driving under the influence of / driving while impaired by alcohol or drugs), taking over around two hundred of such cases to trial, and learning essential relevant scientific lessons from the scores of times that my clients have hired a forensic science expert to testify in their cases. The old saw that plenty of people who attend to law school were not made for science best be a fallacy when it comes to Virginia DUI defense — which involves defending against such legal provisions as the main Virginia DWI statute at § 18.2-266, which is about the science, law, and, as always, preparation, persuasion, and pursuing the best possible result in court.

DUI science is learned by doing, reading, analyzing, working with experts, and collaborating with the right colleagues

DUI science — nor DUI defense, at least at my law school — is not taught in law school. Nor does learning DUI science come as second nature even for lawyers handling the most challenging homicide cases. As an example, a very experienced habeas corpus lawyer once called me about his 0.22 blood alcohol content (BAC) blood draw case and asked what I thought about the rising BAC argument (in that as alcohol absorbs into one’s bloodstream, the BAC rises, then plateaus, and then dissipates). I asked him how he thought his answer was affected by the Wimbish v. Commonwealth of Virginia court case (51 Va. App. 474 (2008)), which says that for charging documents alleging BAC of 0.15 or higher, we look at the BAC at the time of testing, versus the earlier Yap v. Virginia case (49 Va. App. 622, 631 (2007)) that says we look at the BAC at the time of driving, which now with the subsequent Wimbish decision is limited to cases where BAC of 0.15 or over is not charged. My colleague told me he had not thought of Wimbish. That response did not undercut his legal acumen, but underlined the necessity for criminal defense lawyers to recognize and tackle the vast body of relevant statutory and caselaw that affects all our cases; I religiously read and devour the cases that come out as frequently as weekly from the Virginia Supreme Court and Court of Appeals.

The practice of law and the learning of DUI science is fascinating for me, even though my eyes often glazed over about much of the minutiae and seeming arbitrariness and unfairness of the law in law school, and the often abstract and lifeless-seeming nature of information learned in chemistry class and sometimes even biology class. That is because with Virginia DUI and criminal defense I am fighting for a real human being whose liberty and reputation depend on my relentlessly effective work and attention to them and their case. One of my goals in attending law school was to learn the language of those who use the law without much thought and/or caring about any adverse affect their work has on society and individuals. That also helps keep otherwise dry-seeming legal and scientific concepts alive and exciting for me.

Virginia DUI science includes junk science. Field sobriety testing is junk science. Breath testing is junk science. On top of that, we have the very junk law of DUI, because it is unjust to criminalize driving with a particular blood alcohol content threshold, rather than to allow BAC to be considered in the totality of the circumstances about whether alcohol impaired a defendant’s driving in the first place. We next have outright unjust Virginia DUI caselaw that allows for a DWI conviction even if the defendant merely has his or her key in the ignition — even if sleeping — and never engaged, and the caselaw that waters down the definition of intoxicated to having consumed enough alcohol to noticeably affect one’s appearance or behavior. Fight back against this state of junk science and unjust state of affairs by obtaining and working closely with a qualified Virginia DUI defense lawyer.

How should a Virginia DUI lawyer learn and keep on top essential DUI technological information and concepts?

Nothing beats experience with Virginia DUI defense and criminal defense, so long as the lawyer along the way is finding and learning the essential DUI science, law, and evidence in one’s case. Every time a client decides to hire a forensic science expert for their DUI breath or blood testing case, my client has blessed me with one more opportunity to learn more with such an expert. Fortunately, a nationwide fraternity exists of mutually helpful lawyers devoted to knowing and effectuating the art and science of DUI defense, for instance through the National College of DUI Defense, of which I am a member. My blog at this link is a good resource for lawyers to have essential DUI technology and persuasion information and ideas at their fingertips, including my articles on the field sobriety testing junk science, horizontal gaze nystagmus, the preliminary breath test / PBT, inaccuracies with and challenges to breath and blood testing, challenging blood testing in general, challenging hospital blood testing, the effect of acid reflux / GERD,  obtaining and analyzing and attacking the BAC testing data,  addressing elevated mouth temperature on breath alcohol testing, drinking after driving not being a crime, the twenty-minute rule, winning even with wobbling and bloodshot eyes, weaponizing the Virginia Intox EC/IRII / breathalyzer testing numbers, and challenges to blood testing on the scientific, legal, Constitutional and evidentiary end.

What should I do if investigated for DUI?

Before you even get behind the wheel of a car after consuming beer, wine or liquor, know the risks of doing so, your right to refuse to speak with the police, right to object to police searches, right to decline field sobriety testing, and right to refuse pre-arrest roadside / preliminary breath testing (PBT). Know what to expect if arrested, and in dealing with the court magistrate and with pursuing release from incarceration pending trial. Memorize the name or names of qualified Virginia DUI defense lawyers who know DUI science and the essential law if you ever are going to drive after consuming alcohol.

What should I do if arrested for a Virginia DUI offense?

Hire a qualified Virginia DUI lawyer who knows the essential law and DUI science and who has the essential experience to pursue knocking your case out of the ballpark. Fairfax DWI lawyer Jonathan Katz has successfully defended hundreds of DUI clients, always has DWI cases as a major percentage of his work, and will be delighted to defend you. Call 703-383-1100 to schedule a free in-person confidential consultation with Jon Katz about your court-pending case.