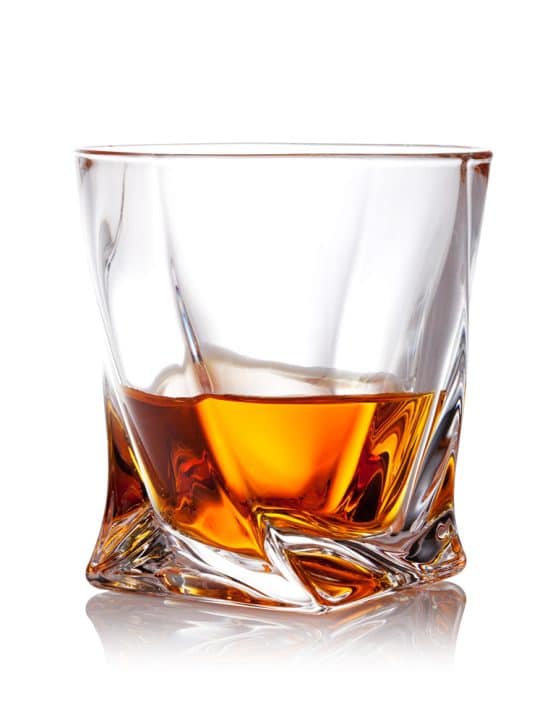 DUI stigma is a real phenomenon. As a Fairfax DUI lawyer, I know that even the more defense-friendly chief prosecutors and judges either are themselves uncharitable about driving while intoxicated or under the influence of drugs or alcohol, or else are wary or downright fearful of public backlash should they appear to go easy on a defendant who soon thereafter causes a fatal crash while in violation of Virginia’s DWI law, which begins at Virginia Code § 18.2-266. As but examples, one prosecutor told me that one of the self-styled reforming chief prosecutor’s views about DUI is that such behavior can simply be avoided by getting an Uber or other paid-for ride. On top of that, a judge who burned beyond the midnight oil to free a death row inmate was ready to sentence a DUI defendant of mine more harshly than the suspended sentence requested by the prosecutor, until I successfully convinced the judge not to impose active jail time. Beyond prosecutors and judges, a Justice Department lawyer (not prosecutor) I met at a party went email-nuts to learn how much I enjoy DUI defense, and my brilliant administrative law professor expressed strong belief in firm sentencing for those convicted of DUI. Driving plenty of anti-DUI sentiment is the very successful decades-long work of Mothers Against Drunk Driving, regardless of how much I disagree with MADD’s agenda.

DUI stigma can haunt people in their careers, security clearance status and immigration situation. Uniformed military members can risk particularly harsh career consequences from a DUI conviction, and even sometimes before ever having their trial date. Security clearances and public trusts are at particular risk for active jail time accompanying DUI convictions, and for multiple DWI convictions. Immigration status can be harmed by a determination that the United States citizen is a habitual drunkard. People convicted of DWI can face barriers to entering such countries as Canada for a time.

DUI stigma is only made worse by such aggravating circumstances as repeat offenses, particularly high blood alcohol content test results, high speed mixed with alcohol, being knocked out by drugs while driving, being an inexperienced driver, and having child passengers under eighteen years old, Each of these can be countered by an effective Virginia DUI lawyer. Repeat offenses may non-maliciously happen as a result of Virginia’s watered down standards for determining DUI lawyer, with a 0.08 blood alcohol content / BAC threshold that is too low for plenty of people to feel nor display adverse effects from alcohol, and a watered-down non-per se DUI definition. Regarding the latter point, Virginia’s non-per se BAC definition of DUI overstretches word meaning by saying: “‘Any person who has drunk enough alcoholic beverages to so affect his manner, disposition, speech, muscular movement, general appearance or behavior, as to be apparent to observation, shall be deemed to be intoxicated.‘ … This definition if applied in all pertinent cases tends to make the law consistent, uniform, certain, stable, and fair, a much desired goal.” Gardner v. Virginia, 195 Va. 945, 954 (1954) (emphasis added). See also Ratliff v. Com , 53 Va.App. 443, 448 (2009).

Further on blunting DUI stigma, high blood alcohol contents can result from absorption of alcohol into one’s bloodstream, whereby the BAC at the time of driving may have been significantly lower. High speed can be cause for judge and juror pause, but must be considered in relation to the road conditions and how heavy was traffic. Being affected by drugs could be explained at least if it is lawfully prescribed or obtained medicine that lacked sufficient warning about adverse effects on driving. Being an inexperienced driver is harder to explain, other than that such a driver may also be inexperienced with alcohol to have recognized when s/he had too much. Having young child passengers present should not necessarily be seen as much of an aggravating factor if any, at least if the alleged blood alcohol level is moderate or low, thus reducing the risk of a collision.

DUI stigma should not automatically come from the mere act of enjoying beer, wine or alcohol and then driving home. Virginia law does not criminalize driving after drinking intoxicating beverages, but only driving under the influence of alcohol and drugs (even lawfully-possessed and legally-used drugs). A qualified Virginia DUI lawyer can present a powerfully persuasive alternative narrative and story by fully humanizing his or her client, pursuing acquittal through challenging the evidence and the prosecutor’s burden to prove guilt beyond a reasonable doubt against a presumed-innocent defendant, and showing that the defendant was not some uncaring alcohol-crazed demon versus the everyman or everywoman relaxing with a beer, wine or alcohol or more, and then clearly needing to get transportation to the next destination.

In true DUI stigma fashion, jurors in Fairfax and beyond can be wild cards in recommending sentences for DUI defendants they convict. Fortunately, this year new legislation takes effect that removes jurors from the sentencing role in non-capital cases, unless a jury-convicted defendant timely requests jury sentencing. Consequently, Virginia DUI defendants, with the help of their attorneys, will be able to size up their jury and judge to determine whether they want jurors involved with sentencing.

What successful sentencing arguments can be made for a person convicted in Virginia of DUI?

One of the keys to avert DUI stigma at sentencing is to show how much the person being sentenced is much improved and different from the person who was arrested probably over one or more months ago. That change does not only come from absence of new arrests, but instead from proactive efforts to acknowledge the wrong of committing DWI, and to develop and strengthen one’s personal tools never again to drive in violation of Virginia’s DUI law. For casual drinkers, that can include alcohol education, a driver improvement class, and and numerous self help / AA-type meetings (AA is suitable for non-alcoholics, to simply show the person will be responsible with alcohol, and sees the severe results that alcohol abuse causes to other AA attendees).  Alcoholics can attend more intensive alcohol programs, including outpatient and sometimes even inpatient substance abuse programs (at least in non-pandemic times). People can stereotype all they want about “drunk drivers”, but a good lawyer can differentiate his or her client from that stereotype.

How soon should I hire a Virginia DUI lawyer?

DUI stigma and case risks are so high that it is better to obtain the right Virginia DUI lawyer sooner rather than later. Police and prosecutors do not wait for you to obtain a lawyer before preparing the prosecution themselves. The sooner you get a lawyer, the sooner that lawyer can offset any work the police and prosecutors are doing in pursuing a case against you. For tips on finding the right lawyer for you, visit our free instant-play webinar on this topic.

Fairfax DUI lawyer Jonathan L. Katz has successfully defended hundreds of DWI defendants, including taking hundreds of such cases to trial. Call 703-383-1100 to schedule a free in-person consultation with Jon Katz about your curt-pending case.