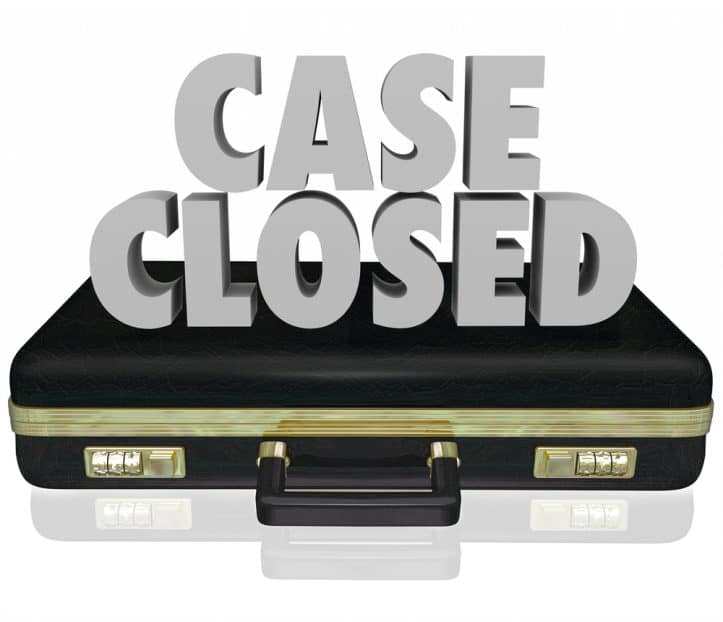 Fairfax misdemeanor prosecutions without prosecutors have been common in the majority of this county’s misdemeanor cases for most of 2020 through present, except for lawyers from the commonwealth’s attorney’s office being routinely involved in handling DUI, assault involving intimate partners, fatal reckless driving, and juvenile defendants. As a Fairfax criminal lawyer, I know that this development is based on the chief prosecutor’s claim of a need for funding for more staff, but he should have told the voting public during his campaign that he would make such a change, when his predecessor administrations for decades prosecuted all jailable misdemeanors involving a criminal defense lawyer. On March 29, 2021, judicial pushback arrived against Fairfax prosecutorial non-participation in the above-listed misdemeanor categories, when Circuit Court Judge Richard E. Gardiner issued a case decision in a prosecution for failing to drive only with the ignition interlock device after a DUI conviction, that effectively means that few if any misdemeanors without prosecutors will not get dismissed in his courtroom. Commonwealth of Virginia v. Sangha, Circuit Court No. MI-2020-565 (March 29, 2021). Sangha will have significant persuasive effect among Fairfax judges and in other Virginia counties, due to the opinion’s thorough treatment of the subject, with amicus / friend of court briefs taken into consideration.

What do judges think about Fairfax misdemeanor prosecutions without prosecutors?

Judges undoubtedly feel tension over Fairfax misdemeanor prosecutions without prosecutors. They know that their oath bars and separation of government branch powers bars them from stepping into the role of quasi-prosecutor when a commonwealth’s attorney’s office lawyer is absent. As members of the general population, they are not likely to be pleased that cases are not being prosecuted by a capable lawyer. This is not the only county that has prosecutors absent in select misdemeanor categories, but this county has one of Virginia’s larges criminal dockets, which makes this state of affairs all the more notable in this county.

Having Fairfax misdemeanor prosecutions without prosecutors is a hurdles for judges wanting administrative efficiency, a double-edged sword for criminal defendants (who benefit from the resulting weaker prosecution side but reduction in case negotiation options and absence of a prosecutor to sign an agreement to a pretrial proposed procedural order), and a frustration for alleged crime victims and witnesses for the prosecution.

Do Fairfax County, Virginia, judges have a suitable solution to the absence of prosecutors in a large percentage of cases?

No judicial solution to Fairfax prosecutions without prosecutors will make sufficient sense to judges, when the solution lies in having the commonwealth’s attorney’s office return to participating in all misdemeanor prosecutions involving criminal defense attorneys. As judges, they have no choice but to know, review, and follow the applicable law even if the outcome is personally or politically undesirable. Doing that, Judge Gardiner in Sangha concludes that without statutory nor state constitutional direction otherwise, misdemeanor cases without prosecutors in his courtroom generally will get dismissed by him. In Sangha, Judge Gardiner concludes that nobody — including judges, police and alleged crime victims — are permitted to step into the shoes of commonwealth attorney’s office lawyers. Sangha further states that judges may not decide which witnesses to call to the witness stand for the prosecution. Sangha further points out how the sequestration rule (Virginia Code § 19.2-265.1) for keeping witnesses out of the courtroom except for during their testimony is frustrated by letting a testifying police officer or testifying alleged crime victim remain in the courtroom for any purpose (for instance for making arguments or cross examining defense witnesses) other than testifying. Sangha further addresses that for the United States Supreme Court’s essential Brady / exculpatory evidence doctrine to be effectuated, a prosecutor is needed.

With Sangha, Fairfax criminal defense lawyers now have ready in-depth arguments to dismiss misdemeanors lacking prosecutorial participation, and to exclude opposing witnesses except for when they testify

The absence of commonwealth’s attorney lawyers in Fairfax misdemeanor prosecutions in the above-listed areas is so glaring, that the county prosecutor’s office apparently did not even submit arguments to the court in Sangha, seeing that the opinion is only addressed to Sangha’s lawyer Danielle Brown, where the prosecutor’s office is only listed as a carbon copy recipient of the opinion. In my recent Fairfax County General District Court assault and property destruction acquittal (in the absence of a prosecutor), the trial judge declined my motion to keep all opposing witnesses (including the complainant, but the sequestration statute favored letting him remain in the courtroom) in the hallway except when testifying, and permitted the complainant to cross-examine my client and make a closing argument. Sangha supports dismissing Virginia misdemeanor prosecutions that have no prosecutors, and in the alternative to keep non-alleged victim witnesses against the defense in the hallway except for when they testify.

What does Sangha mean for the slew of Fairfax pro se misdemeanor cases and traffic infractions that have traditionally had no prosecutor?

Even before the current Fairfax chief prosecutor bowed out from prosecuting most misdemeanor cases other than DUI, assault with intimate partners, and fatal reckless driving, it was common in this county (as in other Virginia counties) for no prosecutor to be involved in misdemeanor cases without a criminal defense lawyer, nor in non-jailable traffic infraction cases. That did not impact my clients, seeing that they are not in the unrepresented category and I do not handle traffic infraction charges that are not associated with a jailable charge. Nonetheless, my using Sangha as one of my reasons for dismissing misdemeanor prosecutions lacking a prosecutor will need to be ready to answer the question of whether Virginia law also bars pro se and infraction prosecutions without prosecutors, and, if so, how that affects my own pro-Sangha arguments. When judges bring up the Hicks Virginia Court of Appeals opinion (reversed on other grounds later on) about misdemeanor proceedings without prosecutors, criminal defense lawyers will be able to reference Sangha‘s pointing out that Hicks authorizes prosecutors to be absent from misdemeanor prosecutions, but does not address whether such prosecutions may still proceed without a prosecutor. It will be interesting for such dismissal motion arguments to proceed with only one side arguing, namely the defense.

How will judges and the prosecutors’ office handle Sangha

Fairfax judges will be unable to ignore Sangha. In fact, all of them with pending criminal dockets are probably carefully reading and analyzing the opinion. If they do not accept and follow Sangha’s reasoning and ruling, they will have no choice but to fully review the applicable law and enunciate their own approach to Fairfax misdemeanor prosecutions without the involvement of commonwealth’s attorney’s office lawyers. When Circuit Court judges do not follow Sangha, that will make the issue ripe for appeal, and will then make likely the issuance of a controlling published opinion from the Virginia Court of Appeals. The county’s chief prosecutor undoubtedly feels some level of pressure from Sangha, changing the playing field from making him look bad to the public from enabling botched prosecutions in the absence of a prosecutor, to making him look even worse through outright dismissals of misdemeanor prosecutions.

Fairfax criminal lawyer Jonathan Katz is experienced in successfully defending Virginia criminal defendants whether or not a prosecutor is involved. One meeting with Jon Katz will give you an excellent grasp and more confidence about the possibilities and defenses in your case. Call us at phone to schedule a free in-person consultation with Jon about your court-pending Virginia DUI, misdemeanor or felony prosecution.