Have no fear – Underdog will be here 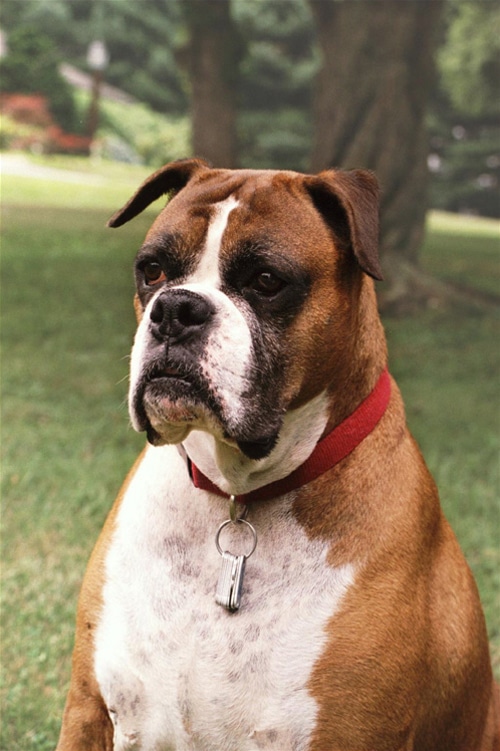 The Underdog movie will not be a cartoon. (Image from U.S. Genome page).

Although we did not name our blog after the pill-popping canine, the references were to be expected.

This summer, our blog gets some free promotion — or demotion, as the case might be — with Underdog, the Movie, due out August 3, 2007. The film is from the Disney G-rated label, which has tended to be long on talent and short on depth for its features that I have seen. (On the other hand, Bambi had an animal compassion message to warm my vegetarian heart.) If only Underdog, the Movie would carry such surprise, dark reinventions of its characters as Jack Nicholson’s whacked-out Joker and Danny DeVito’s never-loved Penguin in Batman films. A crazed and complex Underdog addicted to his energy pills would do the trick, but then the G-rating would be lost. However, the G-raters do not seem to mind violence to a point; violence, yes, but drug abuse, no.

On the one hand, a G-rating means massive self-censorship. On the other hand, the perpetually G-rated Wizard of Oz got away with promoting opium’s sleep-inducing benefits, spectacular casting — except that the casting of this and most other films from that time did nothing to overcome race-based prejudice, and the problem still continues today, although it has improved much since 1939 — that included a wicked witch who later hawked coffee on television, and music that even some jazz greats would later reinterpret. In fact, a talent of the caliber of conceptual artist and juxtaposition master Joseph Kosuth can create an artistic masterpiece that still passes the filter of the G-rating censors.

As to the Underdog label, it well describes what we do, fighting tirelessly for individuals and small entities against overgrown opponents and overgrown laws. Jon Katz.