Skip to content
VIRGINIA CRIMINAL LAWYER • BEAT THE PROSECUTION
703-383-1100 • jonathan@katzjustice.com • Se Habla Español • On Parle Français
Home » Blog » Drugs » I have seen the medical marijuana future, and it is in California

I have seen the medical marijuana future, and it is in California 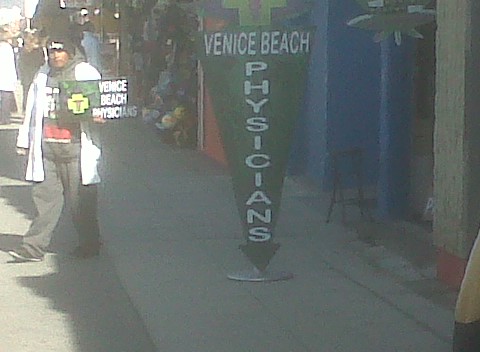 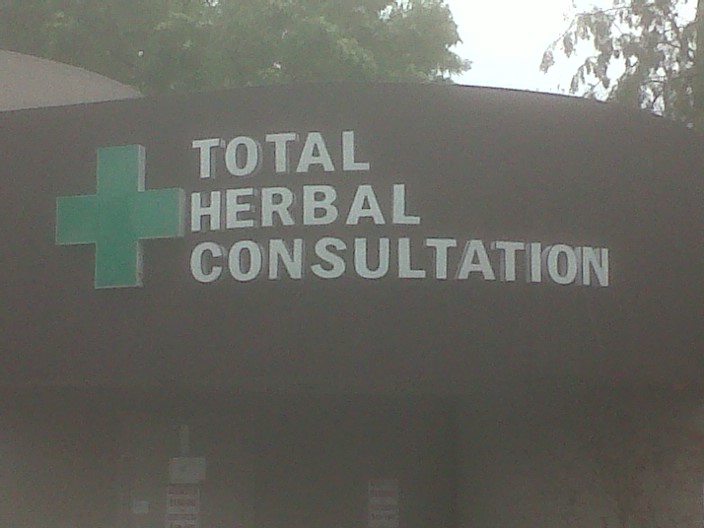 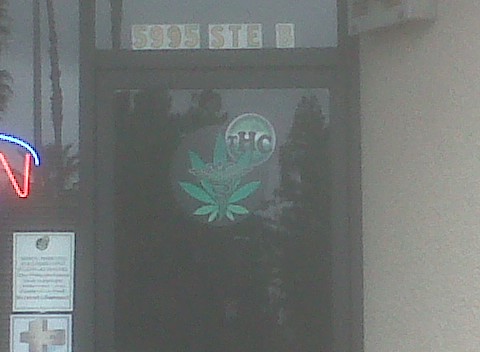 A long weekend in Los Angeles for a conference unrelated to marijuana brought medical marijuana to my attention without my even looking for it, as follows:

A key theme here seems to be instant access to marijuana after a quick and inexpensive medical examination. How often do physicians offering such a service decline to issue a medical marijuana recommendation?

Where does a tourist smoke his or her medical marijuana? Many hotels are smoke-free. For those that are not, are there rules about what can be smoked in the rooms? Does California now have a cottage industry of hotels that allow pot smoking– not only in the rooms but in the lobbies? Michigan’s attorney general issued an opinion that it is illegal to smoke medical marijuana in a hotel room. A hotel risk management consultant in 2010 purportedly said that there are open questions about hotels’ obligations to medical marijuana smokers, boiling down to putting marijuana smokers in smoking rooms, asking to see documentary proof of their medical marijuana user status, and being flexible with medical marijuana recipients who are not mobile enough to smoke outside in smoke-free hotels. Do hotels really want the stink of smoked marijuana greeting guests on arrival?

After pondering where tourists smoke their medical marijuana, I found a sobering and sad news story of famous medical marijuana patient Angel Raich’s recent ejection from the University of California – San Francisco Medical Center, for vaporizing marijuana while there to have her brain checked, suffering from an inoperable tumor.

ADDENDUM: Here are some additional thoughts:

Posted in Drugs
← Behind the scenes of Thurgood Marshall’s preparing for the Brown v. Board of Ed. oral argumentThe federal court opinion that led Culpeper’s chief prosecutor to resign →