Imperfect self defense averts a murder conviction and gets a manslaughter conviction: Maryland 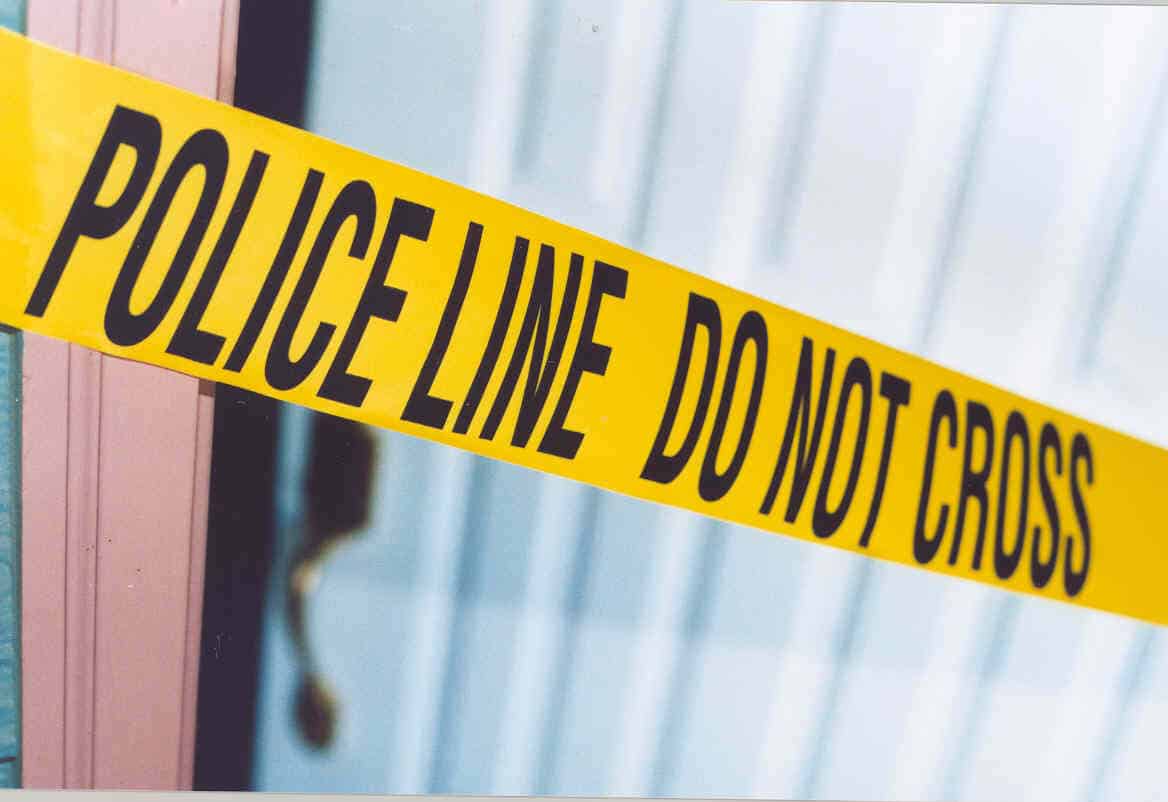 In July 2007, Maryland’s intermediate appellate court confirmed the definition of imperfect self defense. When the defendant convinces the jury of such a defense, s/he averts a murder conviction and instead gets a voluntary manslaughter conviction. The case is In re: Julianna B., ___ Md. App. ___ (July 3, 2007). As confirmed by In re: Julianna B., the 1984 Faulkner ruling on the subject from Maryland’s highest court still holds:

So many times, homicides result from matters going into a totally avoidable tailspin. Often alcohol is the culprit. Sometimes the scenario starts with an impromptu summertime gathering of a few friends or neighbors after a liquor store run, followed by ugly tongues loosened by alcohol, followed by fistfights escalated by adding converted or conventional weapons to the mix. Such situations sadden me, and often make me sick to my stomach, initially. Then, I dig right in, and do all I can to win for my client, whether or not I think my client has any legal or personal culpability. In doing so, I look for all possible defenses, and welcome the availability of imperfect self defense among the many other defenses against criminal accusations. Jon Katz.