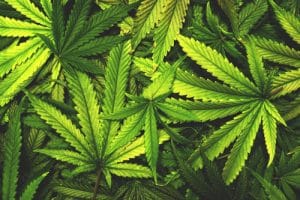 MaryJane/ marijuana legalization is about freedom of choice, personal privacy, and shrinking our overgrown police state. As a Fairfax criminal lawyer, I urge Virginia’s lawmakers this legislative session to make major inroads for decriminalizing and ultimately legalizing marijuana.

As a Fairfax criminal lawyer, I see the wasted and misallocated governmental and police resources used to investigate, prosecute and penalize people for possessing and distributing/selling marijuana, hash oil and drugs. I see alleged marijuana odor repeatedly used as cops’ justification to stop, seize and search people and their homes and property for marijuana.

Fortunately, Virginia’s lawmakers and political decisionmakers need look no further than neighboring Maryland and the District of Columbia to see that the sky has not fallen in places where marijuana has been legalized or heavily decriminalized.

Here is a recap of some of the exciting recent developments in nationwide liberalization of marijuana laws:

Legalize marijuana. Let it be reasonably regulated and taxed.

Fairfax criminal lawyer Jonathan L. Katz pursues your best defense against marijuana, drug, felony, misdemeanor and DUI/DWI prosecutions. Jon Katz will be delighted to discuss your criminal case with you, by calling our staff at 703-383-1100 to schedule a confidential consultation.