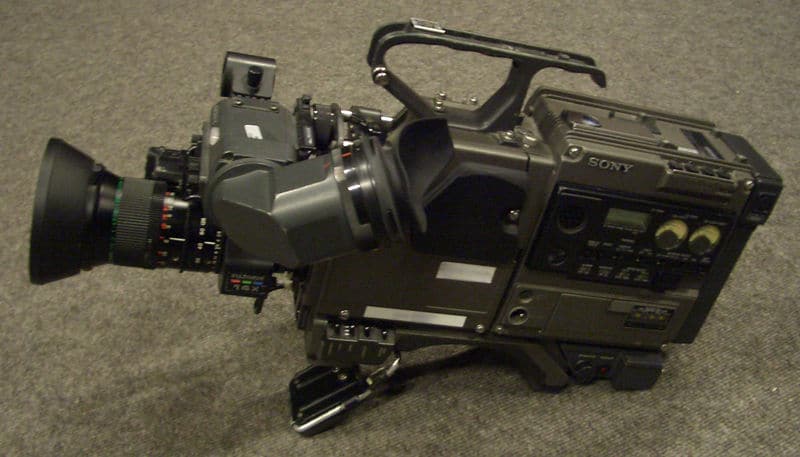 Since late 2006, Maryland’s highest court has been videotaping oral arguments, and posting them to the court’s website. Here, one will see a rather congenial court (a court whose rulings I often have praised, and often cursed) — as opposed to the much higher pressure of U.S. Supreme Court oral arguments — the judges’ red robes, an occasional Maryland twang, and a certain level of informality in line with the state’s smaller legal community as compared with the legal communities in Washington, DC, and the most populous states.

I have argued before this and other state and federal appellate courts. Both times before the Maryland Court of Appeals — once arguing before the judges and another time arguing as amicus co-counsel — I hit home runs with my respective legal teams. In State of Maryland v. Taylor, et al., 371 Md. 617, 810 A.2d 964 (2002) — argued after an excellent brainstorming session with the present chief Public Defender who argued the consolidated case and two of her colleagues — the Court of Appeals handed down a landmark double jeopardy victory to our clients, which says that Maryland common law on double jeopardy prohibits a trial from going forward if a trial judge previously dismisses the case by relying upon facts outside the four corners of the criminal charging document. This is a particularly smashing victory in that it is counter-intuitive to the general concept that jeopardy does not attach until the first prosecution witness starts testifying at trial. At oral argument in this case, the judges were as respectful as I have seen them with other parties.

Fellow First Amendment lawyer David Wasserman was critical in bringing me up to speed on First Amendment law relating to adult entertainment zoning and licensing, before I went on to challenge numerous other laws aimed at curbing adult entertainment. The amicus brief we authored grabbed the court’s attention that the challenged ordinance unconstitutionally required the disclosure of the identities of too many owners and financially interested parties in proposed and existing adult businesses. Our amicus brief was the only filing to address this issue head on, to the point that the concurring opinion found that the "clearest statement of this issue is located in the Amicus brief filed by [our client] Free Speech Coalition of the District of Columbia, Maryland and Virginia."

As an aside, the first time I visited the Pack Shack video store was after this Court of Appeals victory. On my way from the nearby county courthouse, I decided to see this store that was the subject of such a strong First Amendment victory. Like many of the store’s competitors, it looked rather drab (aside from the contents of its merchandise). I went up the clerk behind the plexiglass window on that slow morning, and told him how happy I was that the store won its right in court to stay open. He was totally uninterested, told me he had no idea what I was talking about, and returned to his business. Just as it should be, a court victory preserving the First Amendment status quo, even if that includes a drab store and a non-plussed front desk clerk.