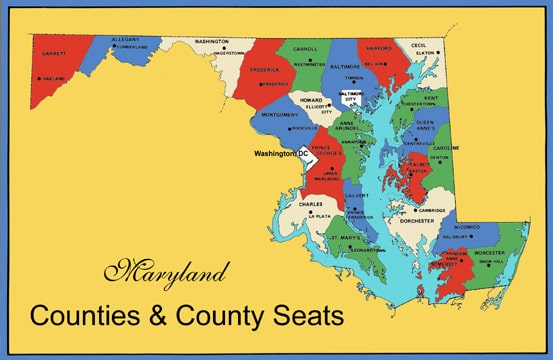 To those practicing criminal defense in Maryland: Generally effective July 1, 2008 (see the Court of Appeals’ implementing Order), the District Court and Circuit Court will have significantly updated discovery rules, as designated in the following links to Maryland Rules 4-262, 4-263, and 4-301.

The Court of Appeals’ order implementing the foregoing amended discovery rules provides that said amendments will be effective for “all actions commenced on or after July 1, 2008, and insofar as practicable, to all actions then pending.”