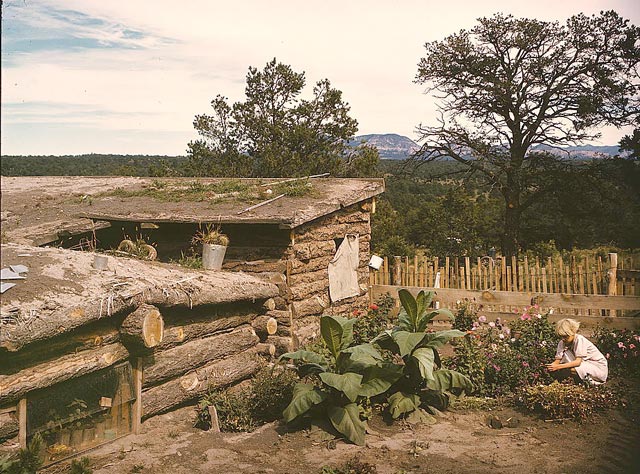 Maryland’s highest court ruled 5-2 that a house can be a public place for purposes of the indecent exposure law. Perhaps a mischievous law clerk replaced the judges’ Webster’s dictionary with Orwell’s Goodspeak dictionary.

In 2002, Nelly, Pharrell Williams and Chad Hugo wrote a smash hit song “Hot in Here,” which summed up the sexual themes that are so heavily intertwined with hip hop music, with the line “It’s gettin’ hot in here (so hot), So take off all your clothes.”

Last month, Maryland’s highest court let it be known under the indecent exposure common law that Maryland inherited from England through Maryland’s constitution (to think the Revolution War did not make Americans as free from England as one might have thought) not to follow the foregoing song’s advice unless the exposure is consented to or is in a private place. Wisnewski v. State, ___ Md. ___ (April 18, 2007). However, it is hard to conceive of how many public places are left now that the Maryland Court of Appeals has upheld last year’s Court of Special Appeals ruling that even a house can be a public place if the exposer is a visitor and the home’s occupants do not want to see the exposure.

Five years ago, I argued to Maryland’s highest court that, at the very least, a strip club is not a public place for which anti-public-nudity laws would apply. The court avoided answering the issue by giving us a smashing victory on double jeopardy grounds, alone.

On a related note, Maryland’s indecent exposure law does not clarify what is indecent exposure in the first place, and does not appear to prevent arrests for female toplessness. To ban female toplessness in public but not male toplessness violates the Fourteenth Amendment’s guarantee of equal protection of the laws. Fortunately, various jurisdictions, including Maryland, have expressly exempted public breastfeeding from the indecent exposure laws, and I have heard of various courts addressing the Constitutionality of banning topless sunbathing by women. One of them, the Fourth Circuit, disagreed with me in 1991. U.S. v. Biocic, 928 F.2d 112 (4th Cir. 1991). However, as concurring judge Murnaghan addressed, times they are a-changing, and governments hopefully will stop wasting their time trying to ban female toplessness. Id. at 116 (Murnaghan, J., concurring).

The failure of Maryland’s indecent exposure law to define indecent exposure exposes the law to a challenge that the law is unconstitutionally void for vagueness, particularly as to exposure of anything other than one’s genitals. Jon Katz.