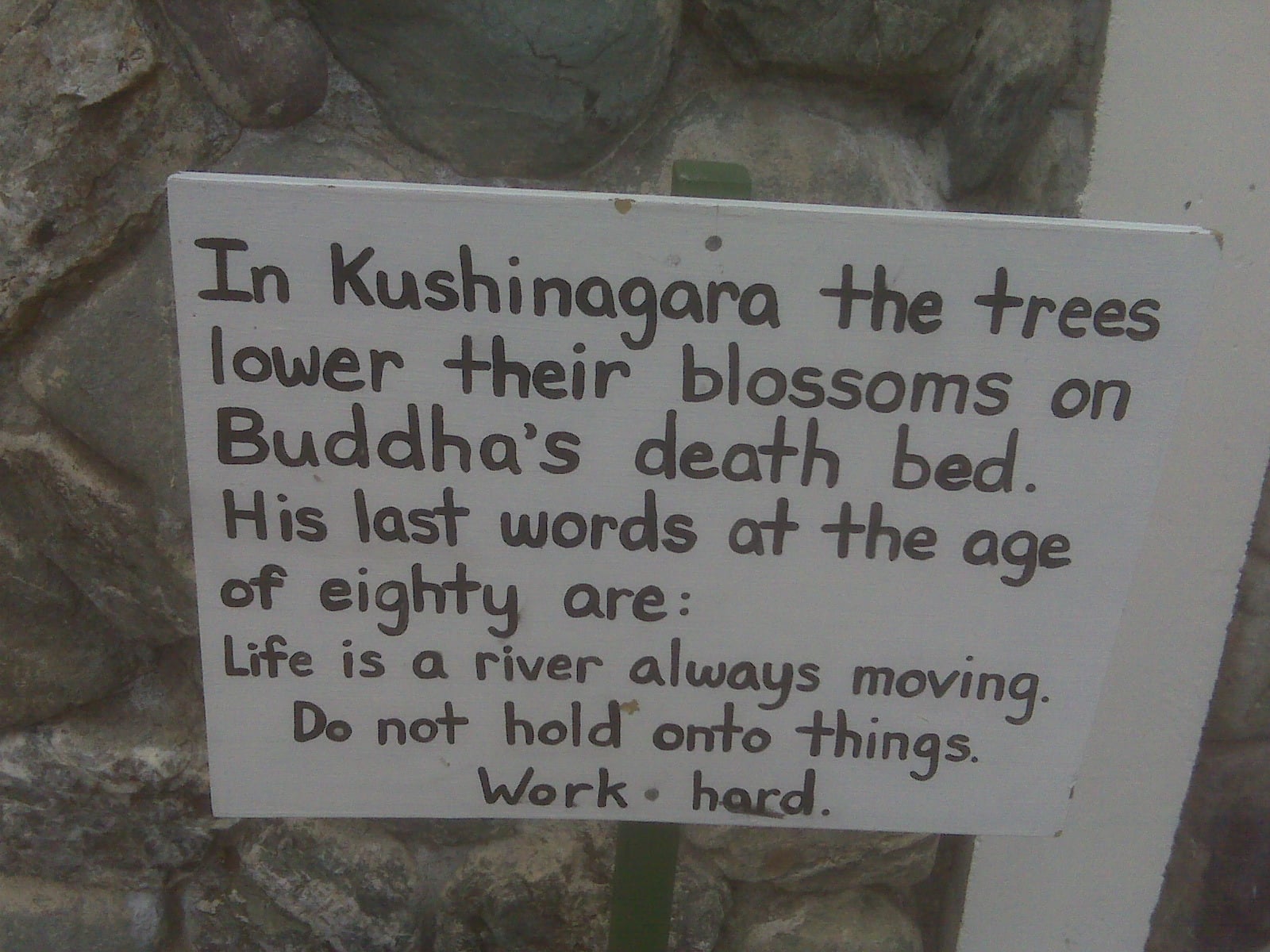 Our local monthly Contemplative Law Group meditation-dinner gatherings attract a core of around eight people, and numerous other people join each month. One of those core attendees thinks that some lawyers are hesitant to meditate — or at least to come out of the closet to join with others — lest they be seen as lazy in a profession that involves constant movement. On the contrary, if the vast majority of lawyers ignore meditative and mindfulness practice, they will lag behind Google and the slew of corporations, military commanders, film director David Lynch, and other organizations and fields that are embracing meditation and mindfulness as an essential ingredient to productivity, better clarifying and simplifying goals and work demands and solutions, happiness, and strong physical, mental and spiritual health. Mindfulness and meditation are more mainstream than ever.

For those wondering how they can make the time for learning and applying mediation and mindfulness, it does not take much time to learn (it starts with focusing and reveling in the present moment, and paying attention to one’s in-breath and out-breath to keep attention to the present moment) nor apply (one can practice mindfulness every moment of the day, particularly with such work and study breaks as walking to the water fountain, waiting a few extra rings before picking up the phone (thanks to Sharon Salzberg for that idea), and replacing watching a sitcom with taking a walk outside or sitting quietly, and spending quiet moments with loved ones, in nature and with companion animals). The foregoing approach becomes even more time efficient than the time needed to drive to the gym, change clothes, work out, shower against stink, get dressed again, and drive home.

For me, mindfulness and meditation practice is an essential part of my hard work for my clients, making time to be fully in the present with and for my family, and feeling more fulfilled. Mindfulness and meditation practice does not require moderate to light work hours (versus heavy hours), being self-employed (as opposed to having a boss who dumps an assignment on an employee’s desk at the end of the week, requiring that it be turned in before Monday — consider replacing such an employer if you cannot resolve that happening more than rarely), nor having a smoothly-running daily practice. Mindfulness and meditation help unclutter the day, settle down to get a good night’s rest, and awake refreshed from an uninterrupted sleep (which is also helped by turning off all computers, television and other electronics for at least one hour before going to sleep). A great and quick read for learning mindfulness is John Kabat Zinn’s Mindfulness for Beginners. It is great also to learn from an experienced meditation teacher. The major cities are bound to have such teachers. In Washington, D.C., we are blessed with several locations to do mindfulness meditation in the Thich Nhat Hanh tradition, with the Insight Meditation Community of Washington, and with monthly meditation sessions and dharma talks with Sharon Salzberg.

Meditation and mindfulness practice are more mainstream than ever for lawyers, judges, and bar associations. In fact, tomorrow night, January 7, the D.C. Bar is sponsoring a mindfulness for lawyers workshop to be led by local mindfulness teacher Hugh Byrne.

Mindfulness practice has become so prevalent that even U.S. House member Tim Ryan has been tooting the mindfulness horn in his book (published by Hay House, known for including many inspirational titles, and so-called new age titles) and on the podium, saying that he feels it his duty to do so as a potential remedy for soldiers and those domestically following challenging times, no matter those who question whether he risks his career for doing so.

Meditation and mindfulness have proven its human benefits for over two thousand years in the East. It may first have seemed like a hippie fad in the West in the 1960’s, but has proven to be equally beneficial in the West. The practice is far from being for wimps. For instance, one of the great Buddhist meditation and mindfulness teachers of the twentieth century, Dipa Ma, would inquire about people’s meditation practice and encourage them not to let any obstacles get in the way of their daily practice. She advised sleeping no more than four hours and working in the meditation practice time. Dipa Ma’s encouragement for dedicated practice echo the Buddha’s last words at age eighty: “Life is a river always moving. Do not hold onto things. Work hard.”

Hard, and joyful, work in all aspects of life is part of a successful mindfulness practice. A meditation practitioner (meditating an hour daily) proclaimed on one of the deadline-driven chef competition television episodes that her life unfolds very positively with meditation practice, which I agree happens with that practice. She proceeded to prepare an eye-appealing meal well in advance of the deadline as her opponents furiously raced against the clock, looking all smiles, relaxed and in retrospect overconfident over her accomplishment. However, her meat (I am a vegetarian, but watched the show with two omnivores) was unappetizingly undercooked. She had the meditation ingredient on point, as well as the concept of positive unfoldment, but did not sufficiently follow through with the hard work. Perhaps she succeeds better in the comfort of her own kitchen, away from the cameras and fierce competition with surprise ingredients cooking outside over a charcoal grill, against the clock and her peers.

As former Buddhist nun Martine Batchelor counsels, “The busier you are, the slower you should go,” handling one task at a time with clarity and mindfulness. Thich Nhat Hanh likens the mindfulness and clarity practice to pouring a glass of unfiltered apple juice and giving time for the sediment to settle. Mindfulness and meditation help that sediment in our daily lives settle so that we may reach powerful clarity.

Posted in Persuasion
← Giving a cop the finger does not justify a stop nor arrest. (I am not pulling your finger — I mean leg — either.)What if a criminal trial were held and no criminal defense lawyers came? →