Of Rocky, Joe Jackson, and Muzak 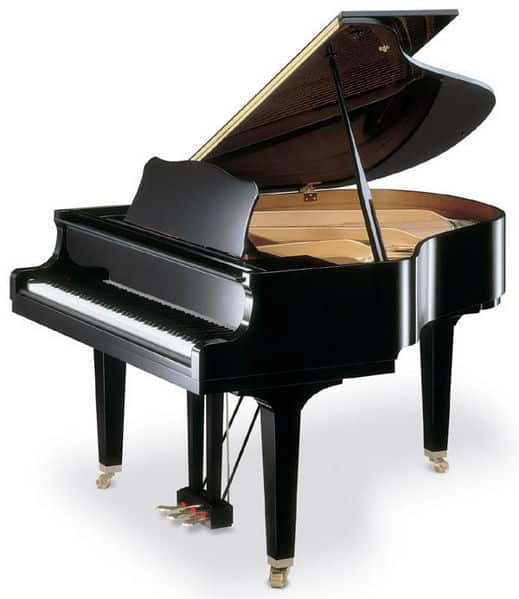 Image from the public domain.

Many times I have blogged (e.g., here and here) that great music and musicians inspire me as a trial lawyer. I also have cursed the day Muzak was born, more specifically elevator music, now that Muzak has branched out beyond the elevator.

Recently, I got almost so sick to my stomach with elevator music, that I would have gotten off and climbed the stairs — or else abandoned the building — had I not merely been going to the seventh floor. My Sunday morning started off in Philadelphia, where I was spending a weekend. I finally got a chance to walk right up to the Philadelphia Museum of Art, where Rocky ran up its steps in the first of the Rocky series, followed by drinking a glass of six raw eggs. I could not pass up a chance to run up the same steps,. Earlier this year, I went to an even more exciting part of Philadelphia, just a few blocks further away, to an otherwise ordinary-looking residential block where John Coltrane’s home sits.

When I got back to my hotel a few blocks away and hit the button to my floor, the doors closed on me like a jail cell, and I almost lost my breakfast, as the speakers piped in an elevator music version of Joe Jackson’s “Is She Really Going Out With Him?” I was particularly surprised that Joe Jackson would not have protected all his music from such putrefication, although my free expression zealousness has no problem that he did not (but my stomach does have such a problem). In any event, when I saw Joe Jackson perform an amazing concert in 1983 at Miami’s Knight Center, he seemed too serious about his music to tolerate its being turned into elevator music. In fact, at one point during the concert, he briefly lectured the audience, questioning why people would pay good money for the concert, only to shorten his total performance time on stage with a bunch of “woo woo”-ing.

This elevator music torture was perhaps a payback for my doing something as hackneyed as running the Rocky steps. Perhaps it also was payback for the time I strolled upon a storefront Muzak office around seventeen years ago during lunchtime in Washington, DC, and asked for some information about the company. Perhaps sensing my mischievous intent, the person at the front desk introduced me to the manager and general counsel, who inquired whether my interest in Muzak was morbid. I replied that Muzak is here to stay, for better or worse, so I wanted to know more about it. He handed me a brochure and a major magazine article about Muzak’s efforts to remake its image beyond elevator music.

Of course, elevator music is far from my only musical pet peeve. Another is Phil Collins, no matter his talent and tremendous popularity. About a decade ago, I made the mistake of turning on the television one weekend morning to see Phil Collins being interviewed. He seemed to have a very dry mouth, the same kind I experienced — accompanied by an extremely queasy stomach — several Sunday mornings in college after drinking too much the night before. Forever after that, my stomach starts feeling queasy when I hear Phil Collins, making me feel worse than I felt hearing Joe Jackson transformed into elevator music.

The only link I can make between these queasy ordeals on the one hand and trial advocacy on the other, is the necessity to be tolerant and patient in preparing for and pursuing trials, dealing with clients, and dealing with all people. Absent such tolerance and patience, a lawyer will be rolling his or her eyes over testimony and evidence that at first blush seems painfully boring or annoying, but which might also contain some gold if only the lawyer would pay attention. Does that mean I should stop switching the station every time Phil Collins comes on? Eating a crate of prunes sounds less unpleasant than listening to Phil Collins. Jon Katz.