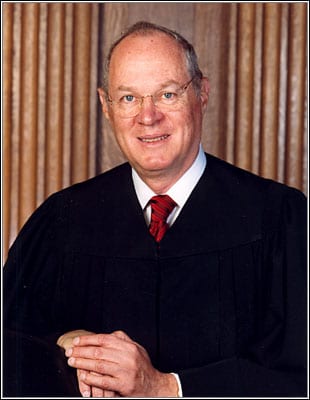 The United States suffers from a severely bipolar relationship with sex. On the one hand, the 1960’s and 1970’s unleashed revolutionary sexual liberation, and the pendulum continues swinging in that direction on balance. On the other hand, Puritanism continues to invade sexual mores in America.

Sexual devices have become commonplace, but Alabama and some other states criminalize their sale and production. On Valentine’s Day of this year, the United States Court of Appeals for the Eleventh Circuit upheld this sexual device sale ban as Constitutional. The Eleventh Circuit distinguished the Supreme Court’s decision in Lawrence v. Texas, 539 U.S. 558 (2003), which overturns the 1986 Supreme Court case that upheld a law criminalizing private sodomy by consenting adults. The Eleventh Circuit says that Lawrence protects private behavior, but that the Alabama law prohibits commercial public behavior. However, by upholding this Alabama ban on the sale of sexual devices, the Eleventh Circuit has effectively deprived people of their right under Lawrence to have access to such products and to use such products. Consequently, under Lawrence , the ban indeed is unconstitutional.