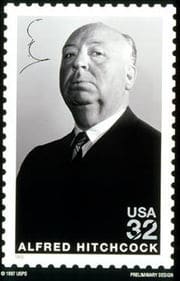 Thanks to TalkLeft for reporting on Senator McCain’s ludicrous proposed bill (1) to place substantial onus for reporting and keeping child pornography off the Internet, on Internet service providers, bloggers, search engines and just about anybody else who provides access to the Internet, and (2) to ban registered sex offenders from having MySpace and other presence on the Internet.

If Senator McCain’s bill passes, the result will be criminalized chilling of First Amendment-protected online communications, and over-self-censorship that will keep First Amendment-protected material off the Internet. If the government wants to censor the Internet, it should limit itself to seeking court intervention (at which time the defendants will be able to challenge such censorship) — which is bad enough — and should not be engaged in the forced deputization of private Internet participants in the process.