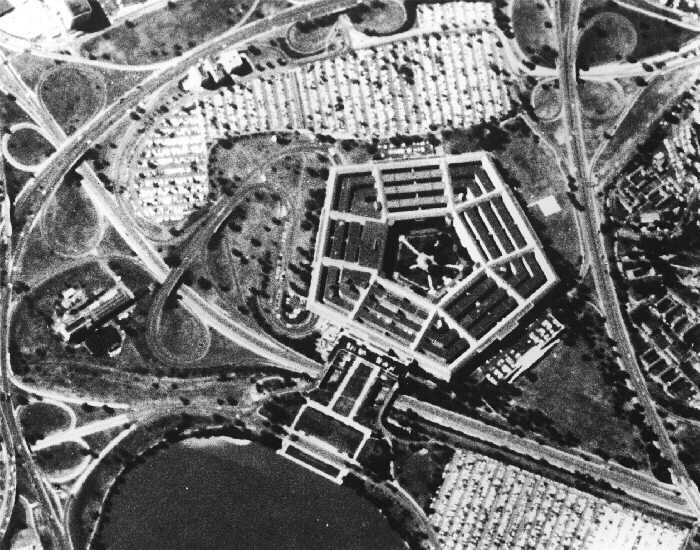 Washingtonian magazine includes me in its most recent listing of the area’s top military lawyers. My litigation work involving the military has involved defending military members in criminal court (including addressing the landmines that a conviction might have on their security clearances and careers), defending civilians arrested on military grounds, suing the military, and defending critics of the military. The common thread that leads me to do such work is my commitment to defending all people accused of crimes and defending the Constitution. Lawyers dealing with military issues come from a variety of viewpoints, including such birds of a feather as a former fellow member of the local ACLU board of directors who is a dean among military lawyers, and a fellow Washington-area lawyer who for many more years than I has fought for civil rights causes.