Outcomes in criminal court eclipse praise from a judge or cop 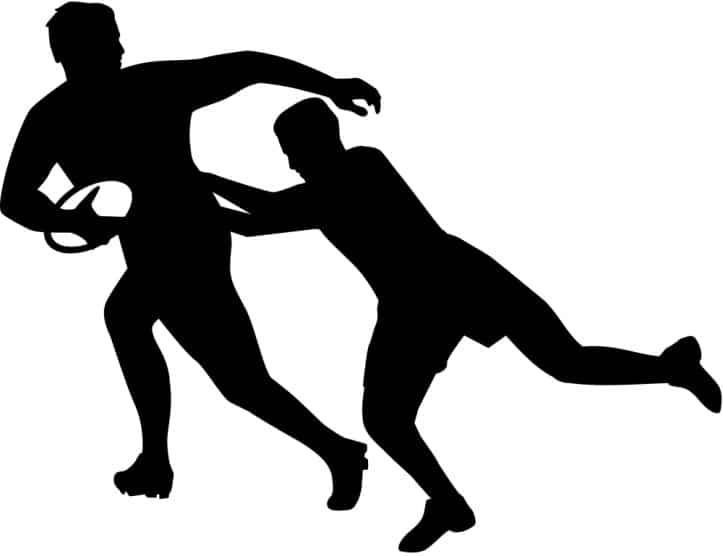 Should a Virginia criminal defendant choose a lawyer who can achieve great outcomes, or a lawyer who gets smiles from judges, prosecutors and police but mediocre results?

Many Virginia criminal defendants mistakenly think that they need a former prosecutor to negotiate the best possible deal and outcomes for them. Why negotiate a guilty plea deal before letting y0ur lawyer help you determine your chances of acquittal? Since when will a prosecutor offer a favorable plea deal on a silver platter merely because the criminal defense lawyer is a former colleague, rather than negotiating based on the realpolitik of the perceived firepower of your Fairfax criminal defense lawyer in general and for your own case? The judge, prosecutor or police officer who smiles at a lawyer may be doing so for a whole host of reasons, running from seeing the lawyer as an ineffectual wet noodle who will not put a dent in a smoothe workday for the smiler, to seeing the lawyer as at once a great trial lawyer who is honest, fully and effectively fights for their client, and a great person to learn from.

If the judge, prosecutor or cop holler at my criminal defense lawyer, does that reflect poorly on my lawyer, or on the speaker?

This brings me back to the introductory paragraph of this blog entry about getting great outcomes in court. I will choose good taste / results over good grammar at any turn. That does not mean that it is okay for anyone to holler at a criminal defense lawyer in court unless the lawyer truly merits it. Consider the source of the hollering. Does the judge fit more in the role of a judge following their oath, a prosecutor in robes or a judge who chases dockets? The judge who follows their oath rarely will raise their voice to anyone in the courtroom. The prosecutor in robes can get upset when the criminal defense lawyer is approaching victory. The docket-chasing judge may try to deprive the lawyer from a fair amount of time to present the defense.

At their best, a criminal defense or DUI lawyer responds to such judicial misbehavior not with shouting back nor recoiling  in discomfort, but instead continuing to pursue the best outcomes, while preserving the appellate record when the case is in a Virginia Circuit Court, creating a general record in District Court (which is but one reason to retain a court reporter or tape recorder for such proceedings, that are not recorded by the court), and standing the lawyer’s ground. Whether or not the judge has even a grain of good reason for berating the criminal defense lawyer, the lawyer can honestly respond, running from “Your honor, I was just trying to persuade you” (when the lawyer has done nothing wrong) to “I am sorry your honor about my unintended error. I will not repeat it” (when the lawyer has erred). Even my teacher Gerry Spence, probably the greatest living trial lawyer, has incurred firm judicial lectures from at least one judge, but always got right back up from stumbling,

If the cop praises your lawyer after an acquittal, that may mean something important

Moments after I achieved a recent Virginia DUI trial acquittal, the police officer in the case walked up to me in the hallway and told me how excellent was my performance, even though he did not like the way I portrayed him in court. To me, his approach after the trial was an honest, upstanding response, as opposed to the steely proverbial armor, fooling tactics, and intimidation efforts that some police present to criminal defense lawyers. I seek great court outcomes for the benefit of my clients, and not to receive police praise, but such a police response is noteworthy nonetheless.

Do I want my criminal defense lawyer to be known for obtaining great court outcomes?

The truism goes that preparing one’s criminal defense to proceed to trial makes it more likely to settle, and preparing a court case to settle is more likely to make it go to trial. The Soviet Union did not collapse because the United States begged it to play nice, but because the Soviet economy collapsed from investing huge amounts of money and resources into its military to meet the threat it felt from the American arsenal. Similarly, when I started doing taijiquan marital arts sparring years ago, my opponent told me he did not feel a threat from me, which only comes from experience, practice and focus, which I developed along the way. The same goes for pursuing great criminal defense outcomes. Prosecutors do not give favorable plea offers because they are former buddy-buddy colleagues of one’s criminal defense or DUI lawyer, but because they are hedging their bets against the threat of losing at trial and maybe also against a bug chunk of time taking their focus away from their other cases.

Should my criminal defense lawyer bare their fangs or simply perform well?

An effective criminal defense or DUI lawyer does not need to bare fangs — which can sometimes arise from fear more than anything else — rather than be relevantly experienced, effective, and with limited fear (because fear weakens) in pursuing great outcomes for defendants. An effective lawyer can fight with a smile on their face, because every moment in courtroom battle is an opportunity for success. Every evidentiary denial by a judge, or snarl by the judge or a juror(s) is a glimpse into their mindset, to retool to persuade them. Defending against Virginia criminal prosecutions is not a cakewalk, but certainly is an opportunity to achieve as much victory as possible.

Should my criminal defense lawyer be fully armed and ready to use those weapons?

Uncannily, the creators of the 1970’s Kung Fu television pilot hit it on the criminal defense head about being fully armed, while knowing when and how to use those arms for obtaining great court outcomes, when Master Kan taught: “Perceive the way of nature and no force of man can harm you. Do not meet a wave head on: avoid it. You do not have to stop force: it is easier to redirect it. Learn more ways to preserve rather than destroy. Avoid rather than check. Check rather than hurt. Hurt rather than maim. Maim rather than kill. For all life is precious nor can any be replaced.” When it comes time to proverbially maiming or destroying the opposing witness or opponent in court, the criminal defense lawyer must do so without trepidation nor pity (versus human compassion), recognizing that the opponent will not have trepidation nor pity in striking at the defense lawyer.

How do I know that my prospective criminal lawyer can obtain a good outcome for me?