Should fingerprint evidence be banned from court? 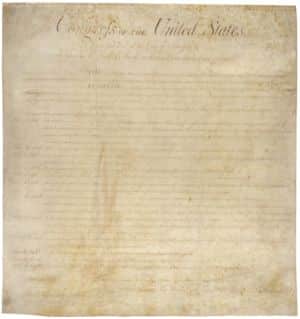 Last May, Kent said that DNA evidence is scientific, but that fingerprint analysis is an art that is too filled with error to permit fingerprint testimony at trial. Mr. Kent says that fingerprint analysis has “never been tested… It’s never been shown to be accurate. They don’t even have a standard way that they do fingerprint comparisons.” Kent’s foregoing assertion in a CBS interview follows last October 2007’s refusal by a Maryland trial judge in this lengthy written opinion to allow partial fingerprints into a murder trial.

Fingerprint problems with law enforcement continue, most recently with innocent people in Los Angeles being wrongfully convicted based on botched fingerprint analyses. Thankfully, prosecutors no longer can be sure that their fingerprint evidence will be relied upon at trial. Jon Katz.