Shrooms to be banned in Holland 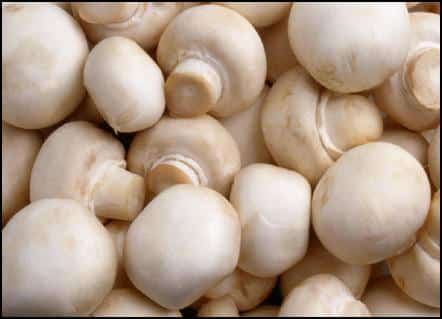 Many tourists to Holland make beelines to marijuana in cafes, psilocybin “magic mushrooms” (also known as shrooms), and legalized prostitution.

Relying on anecdotal evidence rather than on hard scientific facts (e.g., about the varying potency of such mushrooms and their actual harmfulness rather than claimed harmfulness), conservative Dutch lawmakers were behind instituting a recent ban on magic mushroom sales in Holland. It appears that possession of such mushrooms will not be banned at present, thus keeping it available for pizza toppings and other recreational uses. Jon Katz.