Stopping for police and accidents- Virginia penalties for doing the opposite 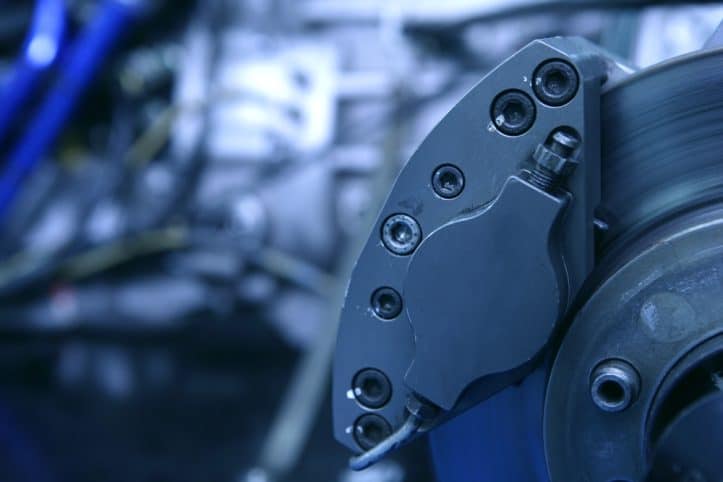 Stopping on police orders and for accidents involving injury or property damage is the law in Virginia, says Fairfax criminal lawyer

Stopping when ordered by the police is required by Virginia law, as is remaining at the scene when involved in an accident that causes injury or property damage. As a Fairfax criminal lawyer, I know that reasons the driver may disregard such requirements may include fear of getting charged with a Virginia DUI offense, unlicensed driving, and possession of contraband in the vehicle. However, disregarding Virginia’s criminal fleeing and eluding police law, under Virginia Code § 46.2-817, and hit and run law, commonly come with a penalty harsher than the one the defendant has physically endeavored to avoid. Moreover, passengers sixteen years and older must report such an accident if the driver does not. Virginia Code § 46.2-895. This week, the Virginia Court of Appeals easily affirmed a conviction for both felony eluding and felony hit and run, where the defendant’s own passenger helped establish the essential facts to have obtained such a conviction. Aley v. Virginia, ___ Va. App. ___ (June 14, 2022).

Is disregarding my stopping obligation better than risking a Virginia DUI prosecution?

At the outset, I reconfirm that I do not — and may not — instruct anyone on violating any law, including Virginia’s hit and run law and fleeing and eluding the police criminal law, which both involve disregarding such stopping laws. At the same time, I confirm that a Virginia DUI prosecution (unless charged as a felony for a third relevant offense) is a misdemeanor carrying up to one year in jail, whereas — depending on the circumstances — fleeing police and hit and run can either be a misdemeanor or felony. Furthermore, a DUI misdemeanor conviction may look less worse for a security clearance holder or a non-United States citizen than a conviction for felony hit and run or fleeing and eluding the police.

Is fleeing the police and hit and run worse than unlicensed driving?

Not stopping for police or an accident due to not having a valid driver’s license is the difference between facing a misdemeanor charge (unless qualifying for a felony charge for designated multiple suspended driving offenses) versus facing as bad as a felony charge for violating Virginia’s hit and run and fleeing and eluding laws.

Is carrying contraband in one’s vehicle — or operating a stolen car — worse than hit and run and fleeing the police?

Such contraband penalties as drug dealing, possessing a handgun while engaged in dealing Schedule 1 and 2 drugs, and felony theft can sometimes bring stiff sentences if convicted, let alone the automatic mandatory minimum sentencing if convicted of possessing a handgun while possessing unlawful drugs. What good, though, is getting charged both with violating the stopping laws and the laws criminalizing illegal drug possession and firearm possession.

Fairfax criminal lawyer Jon Katz focuses nearly 100% of his law practice on criminal and DUI defense. You will leave your free initial in-person consultation with Jon Katz much about your court-pending case, more knowledgeable and confident about your court defenses against such prosecutions. Call 703-383-1100 for your initial consultation with Jon; usually we can schedule you to meet for no later than the same or next business day.