Trial preparedness is a threat that can improve criminal case negotiations 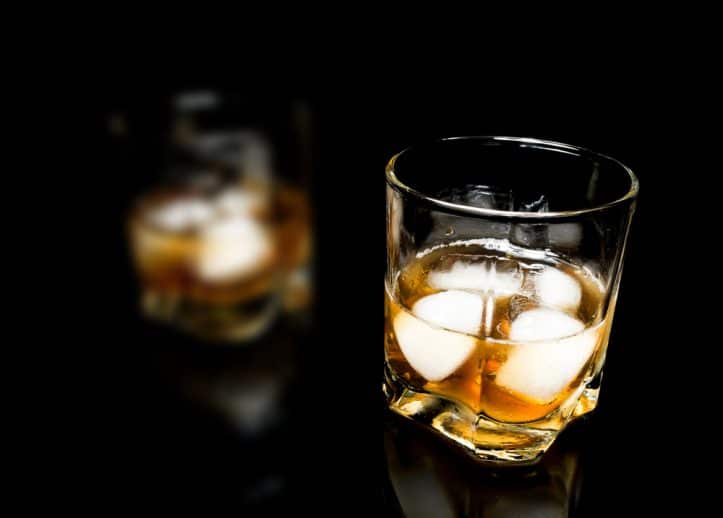 Trial preparedness is the only option for a court date unless a settlement negotiation has been reached beforehand. As a Fairfax DUI lawyer, I do not prepare for trial in order to psyche out my opponent for the negotiations stage, but to have all my clients’ bases covered. When my client decides to proceed to trial, they know I am fully prepared to do so. When my client decides to settle their case, they know they are doing so from a position of strength, and not out of fear that our side is not ready for trial. By my always being ready for trial, I have no “oh sh*t” factor if my client reverses from leaning towards a case settlement, to simply proceed to trial.

No substitute exists for trial experience, which is honed through repeated rough and tumble in the trial arena

Nothing beats trial experience and trial preparedness. Successful trial performance comes not from considering trials in the abstract nor from participating in mock trials, but in fighting in real trials, often with judges impatient about having a trial that is long, a prosecutor often irritated at the defense for “taking up” his time with a trial, and jurors at risk of being distracted about how the trial has changed their usual daily routine, unless the lawyer keeps the jury’s attention, in part by showing the jury that the lawyer cares enough about them to be fully prepared, to maintain the jury’s interest, and not to waste the jury’s time.  I thank every prosecutor who did not agree to a negotiated disposition that my client wanted, thus leaving us either with a dismissal (sometimes when the prosecutor revealed that they were not even ready for trial) or a trial. By now, I have brought hundreds of cases to trial, with many acquittals. A public defender in another county was mentioning to me recently that the only downside of their success with settlement negotiations is that it slows getting trial experience for their newer criminal defense lawyers.

Nobody fears a plastic knife, but everyone fears a samurai sword and trial preparedness. In the early days of my practicing t’ai chi ch’uan pushing hands / sensing hands sparring, one of my earliest push hands opponents said to me: “I do not feel a threat from you.” He did not feel a threat because I did not locate, occupy and disrupt his circle; did not move my hands and arms enough in unison with the movement of my legs; and did not put my mind enough into my every action. This all changed by the time a senior student of my subsequent and best local teacher had me do an exercise where he told me to pull on his arm, and that moved his body. Then he told me he would put his mind into his arm before I pulled on it again, and it became much harder to move his body. He tried the same with me, and the same thing happened. I rarely miss a day of practicing taijiquan, which I apply to everything I do in court, using powerfully active relaxation, occupying and disrupting my opponent’s circle, and putting my mind into everything I do, maintaining stamina the entire time, and never needing to ask for a a continuance for illness nor for a restroom break. Prosecutors in the Fairfax and other courthouses where I regularly defend my Virginia DUI and Fairfax clients know that if they do not accept my client’s desired negotiation terms and conditions, they face a Jon Katz trial, which involves me seizing and exploiting every opportunity and moment. The prosecutors know from how my very client case files are organized, that I come to court not to beg for a plea bargain, but to negotiate from a position of strength, and to be ready to start a trial at a drop of a dime.

Earlier this month, I blogged about two wet reckless dispositions obtained in Fairfax DUI cases alleging blood alcohol contents (BAC’s) of 0.12 and 0.13, with one of those settlements achieved only after I told the prosecutor we were ready to proceed, with trial preparedness. I did not take that as a guarantee that two of my 0.11 Fairfax DUI cases would automatically yield wet reckless dispositions, but they did, with modest suspended jail time, a modest fine, and six months suspended driving with the option to apply for restricted driving with the ignition interlock (my clients live in Maryland and are unlikely to need Virginia restricted driving, because their work does not necessitate driving in Virginia). For one of my latter to Virginia DWI cases, my client had a misdemeanor charge of failing to appear (FTA) in court charge accompanying his DWI charge, and the prosecutor and judge agreed to dismiss that charge. These were great results, where there was no certainty that we were going to win at trial.

Fairfax DUI lawyer Jonathan Katz does not stop trial preparedness for trial unless a settlement has been fully reached. Jon Katz has successfully defended hundreds of people charged with DWI offenses and has taken a large percentage of those cases to trial. He is always trial ready. Find out how Jon can enhance your defense, by calling 703-383-1100 to schedule a free in-person consultation about your court-pending case.