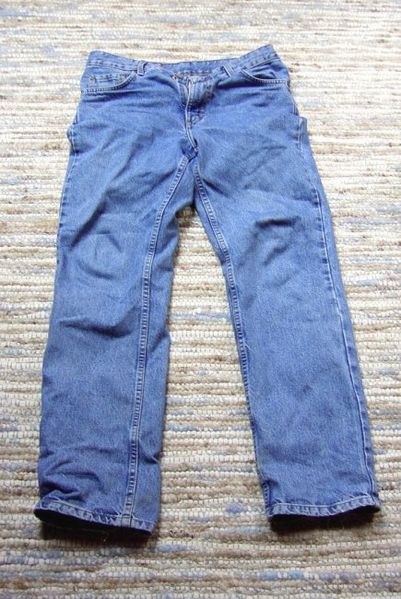 Roy Pearson flushed his $100,000 administrative law judge job down the toilet over his widely and justifiably lampooned multi-million dollar lawsuit against a dry cleaner that allegedly misplaced his pants.

Last Thursday, the D.C. Court of Appeals affirmed his trial loss against the dry cleaner. The appellate opinion reveals that Pearson mishandled his pro se case by missing the ten-day deadline for demanding a jury trial, which he was never able to get reversed by the trial judge.

Out of the deep pain that Pearson’s lawsuit caused the small businesspeople he sued in this litigation came the gift of providing sufficient information to have him removed from his administrative law judge position. Congratulations to the Chungs, who are the appellees and ultimate trial and appellate victors. Jon Katz