Video about the Trial Lawyers College 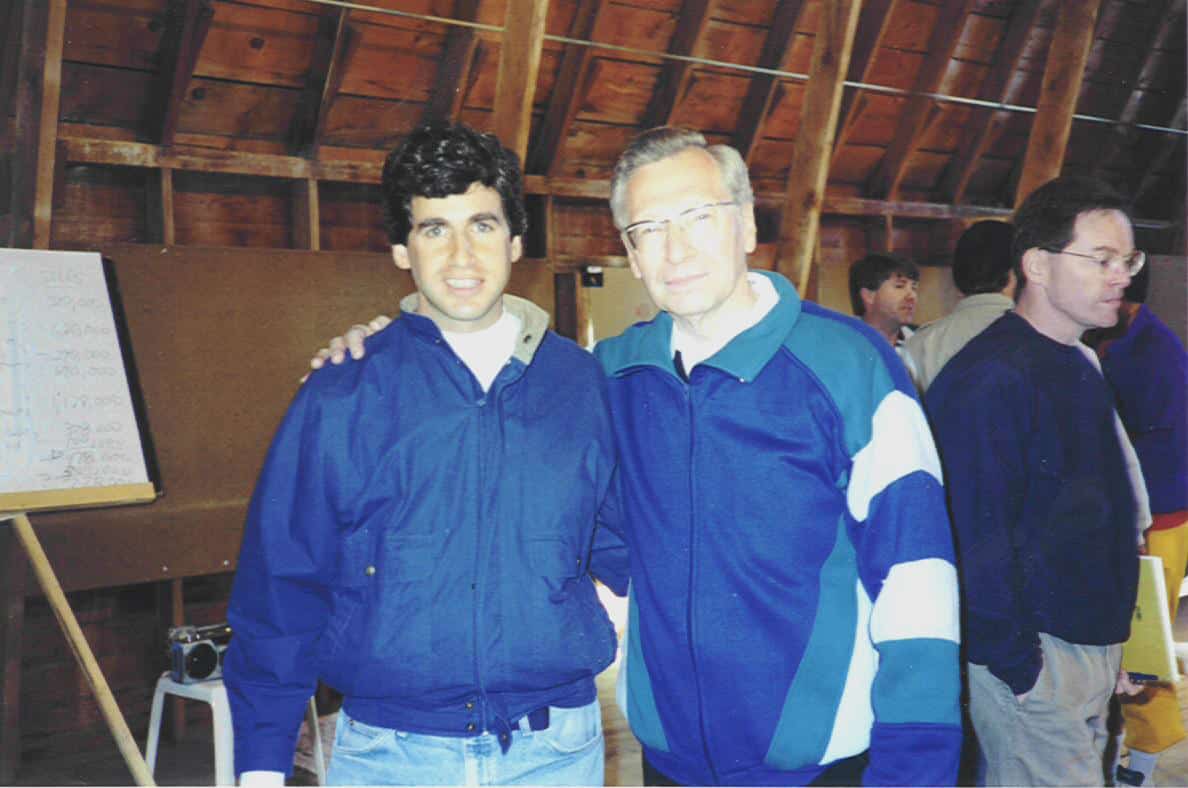 The Trial Lawyers College has had a hugely indelibly beneficial impact on my personal and professional lives, not only from my metamorphasizing experiences during and after the four-week college in 1995, but also in the endless learning process that eternally follows, the strong connections I made with so many participants from that year and and many then-future attendees, and the knowledge that at the drop of a dime, other Trial Lawyers College attendees will drive sometimes over a hundred miles to join for a workshop at my office to help me prepare for a jury trial, or to return a phone call or e-mail to smooth out the trial battlefield, and that I will do the same.

Thanks to a fellow Trial Lawyers College attendee for forwarding this link to a half-hour video about the college. The video is presented by Insider Exclusive’s Steve Murphy, who seems to produce public relations videos, commercials, and stories for television shows. This video about the Trial Lawyers College looks like a public relations piece, but still provides some of the central essence of the college, as the college wants transmitted.

Watching Gerry Spence on the video reminde me that even though Steve Rench was the main draw for me to spend four weeks of my life too far from any cellphone signal, Gerry Spence remains a powerfully charasmatic yin to the powerfully methodological yang of Rench, with Gerry having experienced the depths of pain since early in his life — and having turned that pain into tremendously persuasive power —  whereas Steve Rench told a group of folks including me that his life has been without pain, but he remains just as powerfully persuasive.

ADDENDUM: Here are some additional videos about Gerry Spence, and another about his son Kent.