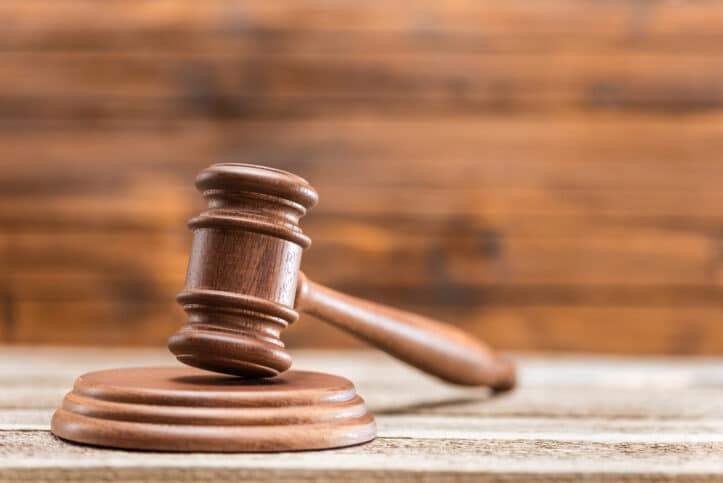 Virginia bail victories in criminal cases are great, when they stick

Virginia bail hearing victories can be exhilarating. As a Fairfax criminal lawyer, I know that getting released from jail pending trial for a Virginia DUI, felony or misdemeanor prosecution can be the only assurance that the criminal defendant will not lose his job, home, and other essential protections. When I win pretrial release for my client in Virginia District Court, I avoid exulting publicly, lest that be a cue for the prosecutor to appeal to the Circuit Court. where a de novo bond hearing is held. When I win pretrial release in Circuit Court in a case carrying a statutory presumption against granting pretrial release, I need to transcend my joy over the victory by deciding whether to ask the judge to articulate his or her reasons for granting bond. If I ask for the judge to articulate those reasons, that perhaps reminds the prosecutor to consider appealing, but the prosecutor likely already knows of that option. If I do not ask the judge for such an articulation after a Virginia bail victory, I risk my client finding herself or himself in the unfortunate reversal of fortune that Fairfax felony defendant Clark Devell Watson suffered this past week, when the Virginia Court of Appeals overturned the trial judge’s granting of pretrial release pending his trial for a robbery that allegedly took place over six years ago. Commonwealth of Virginia v. Watson, Record No. 1284-20-4 (Va. App., June 8, 2021) (unpublished).

When the appellate court reverses a Virginia bail victory for insufficient judicial reasons on the record, return to the trial judge who granted bail

Curiously, the prosecutor’s office that appealed Watson’s Virginia bail victory is the Fairfax Commonwealth’s Attorney’s Office, whose head, Steve Descano, prides himself on being a so-called progressive prosecutor. Why his office appealed this particular robbery case that had grown years-long whiskers is a puzzle. The Fairfax Circuit Court judge who granted bond was a highly-experienced criminal defense lawyer before taking the bench. If Watson’s lawyer again asks the trial court to grant bond, he sounds to be in a good position to have bond reinstated.

What are some of Watson’s strong grounds to show he has overcome the presumption against bond, to recover his Virginia bail victory?

Although Watson got prosecuted for other alleged criminal activity after the alleged 2014 robbery, it was apparently not for a matter that would presume no bond under Virginia law. On balance, his lawyer can argue (and may have argued originally), In pursuing a Virginia bail victory again, Watson has the benefit of hindsight to show that he has overcome the statutory presumption that a robbery defendant — if probable cause exists to believe the crime was committed — that he is a risk of flight or of harm to himself or others.

If at first you don’t succeed, try try again

Watson’s Virginia bail victory plight is an example of the cat and mouse game that often is a part of Virginia criminal defense. Today’s victory can be reversed tomorrow, and vice versa. Criminal defense is not for the faint of heart, and requires never giving up nor giving in by the defense.

Fairfax criminal defense lawyer Jonathan L. Katz pursues your best defense at every turn. One meeting with Jon Katz may well tell you defenses and opportunities that you had never known nor imagined existed. Call 703-383-1100 to schedule your free in-person confidential consultation with Jon about your court-pending Virginia DUI, felony or misdemeanor case.