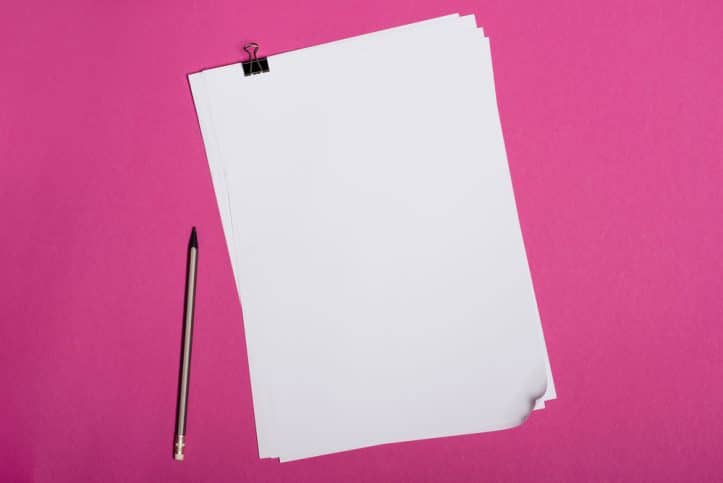 Virginia DUI discovery (VDE) evidence provided by Fairfax prosecutors and with some other Northern Virginia commonwealth’s attorney’s offices tends to be more overinclusive than required by the governing law. As a Fairfax DUI lawyer, I believe that when prosecutors take that overinclusive approach in disclosing evidence, they are exhibiting fairness, reducing the chance that they will violate their obligation to disclose exculpatory evidence under the Supreme Court’s Brady decision (many prosecutors are too overworked to go looking for Brady evidence in police reports and police notes that they simply can hand over in the first place to the defense), and are better justifying receiving tax dollars for their budgeting. This overinclusiveness is a major change when under the pre-Descano Fairfax prosecutor regimes — and in another neighboring county — some assistant commonwealth’s attorneys would even refuse to sign discovery orders that added Brady evidence for disclosure, thus only leaving for misdemeanor cases Rule 7C:5 evidence for disclosure, which is as thin as evidence comes, because that rule only requires disclosing the defendant’s relevant communications to police, and the defendant’s criminal record, but only for jailable criminal cases and only if the defendant seeks such an order at least ten days before trial.

Some prosecutors cling to ancient ways, with underinclusive Virginia DUI discovery and other misdemeanor case discovery

Under the predecessor Fairfax prosecutorial regimes (although this started changing with many prosecutors as the last regime came closer to its un-election), commonly prosecutors would not show Virginia DUI discovery and other misdemeanor discovery to DWI and criminal defense lawyers, but instead would orally disclose that information to the defense lawyers, often without even referencing police reports, and often having received that information orally from the police officer without the prosecutor’s even looking at the police report. any prosecutors would get downright arrogant about providing VDE and other misdemeanor discovery, including the common practice. Not any better was when the prosecutor in the case invited me to listen to the police officer for the first time telling about the case to the prosecutor himself or herself. Resistance continues in some Virginia prosecutors’ offices to providing more than Rule 7C:5 VDE together with Brady evidence.

My anticipation upon opening a prosecutor’s discovery packet gets dampened when I see a thin collection of sheets that I already obtained myself, but at least adding the incident video

Recently I talked to a prosecutor in a county a good distance south of my Fairfax DUI  / criminal defense law firm, asking for the police report(s) and notes as part of Virginia DUI discovery, after only having received as discovery a few sheets of documents that I had already obtained on my own (including the police version of events from the criminal complaint, which typically is more spare than a more detailed police report) (except for a few lines of additional information), but at least adding the incident video, which is very helpful for the defense to obtain an acquittal. Without missing a beat, the prosecutor kindly but seemingly by rote responded that his office only provides Rule 7C:5 discovery. The remedy for that can come from updating the Virginia court rules and other governing law to make such discovery more expansive, for judges to get on the backs of prosecutors to emphasized that judicial administration moves along more efficiently by being overinclusive in providing evidence to the defense (for instance by providing the police report(s) in full ahead of the trial date rather than slowing down the trial by having the defense lawyer review that same report when used vby the prosecutor to refresh the police officer’s recollection), and at the ballot box. In fact, when a self-styled progressive prosecutorial candidate beat the incumbent commonwealth’s attorney in a neighboring county primary, this was after the region’s main newspaper’s editorial board backed the challenger, proclaiming: “[W]e think criticism of Ms. Stamos — her arbitrary restrictions on the discovery process, overcharging of offenses and seeming tone-deafness to implicit bias in law enforcement — is accurate.”

When a Virginia prosecutor says “Come and fetch it”, but only to review the evidence

In another jurisdiction where I only defend occasionally, the prosecutor handles Virginia DUI discovery similarly to the foregoing chief prosecutor who got unelected, which is to at least let me come to his office to see the full police report (but not to get a photocopy of it) and to view the incident video, but with the existing technology not even making all the video subject to copying, even if the prosecutor wanted to do so. This means that if my client wants to watch the video, s/he has to take time off from work and drive the distance to the prosecutor’s office to watch the footage with me, and for us to get the door to the viewing room closed so that we may confidentially discuss what we are viewing.

Virginia DUI lawyer Jonathan Katz pursues your best defense against felony, misdemeanor and DWI prosecutions under Virginia Code § 18.2-266. Call 703-383-1100 for your free in-person confidential consultation with Jon Katz about your case that is pending in court.

Posted in DWI / DUI and tagged Brady, exculpatory evidence, Virginia DUI discovery
← Fairfax speedy trial denial affirmed by Virginia Court of AppealsKick me is not the reply to a Virginia criminal investigation nor prosecution →