Virginia DUI lawyers can turn police words to winning use 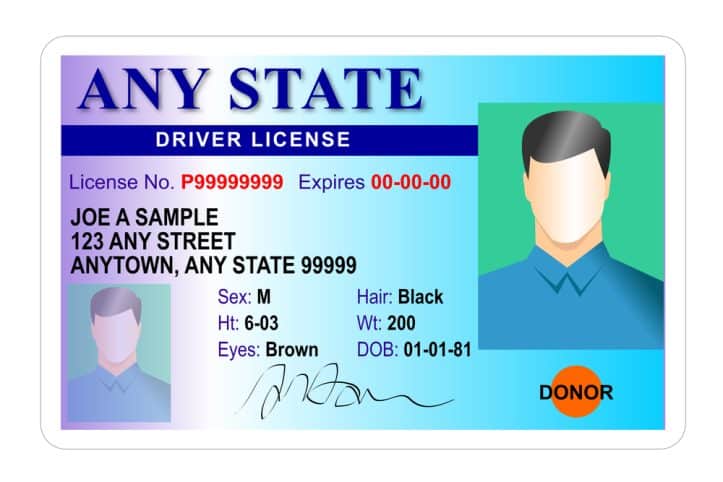 Virginia DUI lawyers can use police testimony to their advantage

Virginia DUI lawyers have much beneficial material to mine from police testimony, their incident reports, and incident video. This includes challenging roadside field sobriety testing performed by law enforcement on those suspected of driving under the influence of alcohol and/or drugs in violation of Virginia Code § 18.2-266. Even such prosecutions that at first look challenging to the defense can yield strong cross examination chapters for dismantling the prosecutors’ and police cases against the defendant.

The latest “DWI Detection and Standardized Field Sobriety Testing (SFST)” training manual (SFST Manual) of the National Highway Transportation Safety Administration (NHTSA) reconfirms that police DWI investigations proceed in the following three phases: “Phase One – Vehicle in Motion; Phase Two – Personal Contact; Phase Three – Pre‐arrest Screening.” SFST Manual at page 20 of 598. Virginia DUI lawyers sometimes can win such cases at the vehicle in motion stage, whether by challenging what is shown on any police cruiser dash-cam and/or by attacking the police report itself (particularly if dashcam video is absent). It is important to know that a police stop of a vehicle is not automatically justified by a minor traffic infraction or series of infractions. First, in 2020 the Virginia governor signed legislation barring police stops for a whole host of traffic infractions. Second, when unsafe lane changes or weaving is alleged, then the totality of the circumstances needs to be considered with the factors addressed in my article here.

Why did the police investigate for a DWI offense rather than simply issuing a traffic ticket or oral or written warning?

The second of the three above-listed phases for a police DWI investigation is the police personal contact with the defendant. Very often police report slurred speech that is clearly absent from the incident video, for starters. Once a police officer makes such a glaring exaggeration or mis-statement (where police sometimes mistake an overseas or regional accent or speech impediment for slurring), Virginia DUI lawyers can argue point out that anything else the police officer claims (for instance glassy, bloodshot and watery eyes, and strong odor of alcohol (with all the foregoing categories often not quantified (including odor level) and with the police body-cam video often not supporting any unusual appearance of the eyes) is unreliable if not supported by the incident video.

Why did the police officer arrest for DWI?

Virginia DUI lawyers repeatedly have a goldmine of material to mine against the police officer’s DWI investigation. For starters, police reports, their investigations, and their testimony for DWI so often reads like a checklist more than a tailor-made investigation that is not sufficient for obtaining a conviction unless the judge or jury sitting as the fact finder finds proof beyond reasonable doubt of the defendant’s guilt. For starters, police in Northern Virginia repeatedly testify to not having been issued the NHTSA SFST manual. Once the police officer confirms on the witness stand that s/he conducted standardized field sobriety testing — or speaks the language of SFSTs (for instance mentioning the number of clues identified with each field test — the time is ripe to fully cross examine the police officer on the contents on the SFST manual, and to argue that whether the police officer actually conducted standardized testing — versus deviation from standards — is suspect if the police officer has never even read the SFST manual in its entirety, which is filled with discussion of standardization of testing in well over half the manual. If the police officer denies having been trained in standardized field sobriety testing, then the defense lawyer can argue to bar such testimony as simply made-up testing that violates the Virginia evidentiary rule providing that “Relevant evidence may be excluded if: (a) the probative value of the evidence is substantially outweighed by (i) the danger of unfair prejudice, or (ii) its likelihood of confusing or misleading the trier of fact…” Va. S. Ct. R. 2:403.

The current SFST manual repeatedly underlines how such testing emphasizes divided attention testing, including: “Some of the most significant evidence from all three phases of DWI detection can be related directly to the effects of alcohol and/or other drugs on divided attention ability.” SFST Manual at p. 171 of 598. Consequently, that provides fodder for Virginia DUI lawyers to address divided attention behavior that the defendant did well that the police did not address, starting with the divided attention approach of all the steps needed to provide the license and registration to the police while answering the cop’s intentional questions (for instance “what is your birthdate?”) while the suspect is obtaining those documents, including all the steps the defendant did right to obtain those documents, including: You asked for his license and registration. Without hesitation,  the defendant took out his walled; he thumbed through several documents, and he timely handed you his license all in smooth order and function. He then opened his glove compartment, pulled out his vehicle document envelope, smoothly removed his registration card, and handed it to you timely.” The defense can refocus the story to the defense advantage.

Jonathan Katz is among the Virginia DUI lawyers you can turn to for pursuing a winning defense. Jon Katz has successfully defended hundreds of DWI defendants over the years, and this is a major focus of his law practice. Call 703-383-1100 for your free in-person consultation with Jon about your court pending case.