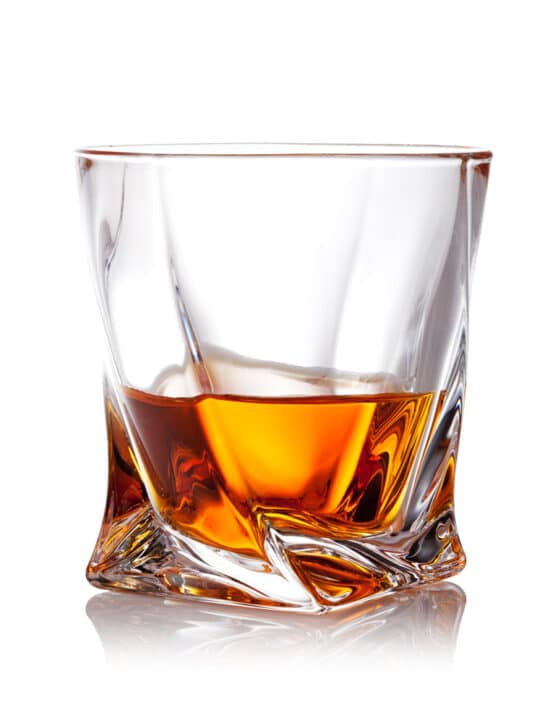 Virginia DUI strategy calls for full trial preparation, skill at working for a settlement desired by the defendant, and readiness for any sentencing. Recently, I obtained a great case negotiation for a client by making clear to the prosecutor that we were proceeding to trial unless we got the case settled for no worse than I proposed, and providing the prosecutor with full details for my client’s unwillingness to do otherwise.

For my above-referenced Virginia DUI strategy, my client was charged with violating the Virginia DWI / driving under the influence of alcohol law and refusing to take a breath test. As a Fairfax DUI lawyer, We had a good chance of beating the DUI charge, but also a risk of losing on that count as well. Our chance of beating the refusal charge was much weaker. Knowing my client’s insistence against pleading guilty nor no contest to DUI (which some people do in exchange for a deal to drop the refusal charge, in order to avoid the one year driving suspension that comes with a first-time refusal conviction), and against a plea to reckless or wet reckless driving reduced from DUI, our side had no risk for me to simply explain to the prosecutor why my client would accept no negotiation worse than a plea to improper driving (from the least serious of Virginia’s traffic infractions) and refusal. During the next thirty minutes or so, the prosecutor went from being adamant about therefore going to trial, to agreeing to our foregoing plea offer, with the condition of no driving at all for the one year refusal suspension period (where the Virginia law allows applying for restricted driving privileges after one month on one’s first refusal conviction).

Successful settlement negotiations in Virginia DUI and criminal cases are about full trial preparedness, and not about psyching out prosecutors, nor about puffing nor posturing

Virginia DUI strategy requires knowing that prosecutors are not motivated in settlement negotiations by defense attorney posturing, psyching out, nor puffing. Once a prosecutor knows that the defense has a formidable case to present, is fully prepared for trial, and has a skilled lawyer, that is the place from which the defense can most successfully negotiate. When the defense lawyer honestly and frankly explains the reason for his client’s settlement offer and why such a settlement serves both sides well, that is the best approach to such dealing.

I love going to trial, and prosecutors know that. I do not need to convince them of this in pursuing my Virginia DUI strategy for each client. When prosecutors know that I selfishly want nothing more than to proceed to trial, they know all the more that a trial is their only option if the case does not settle, unless the prosecutor obtains a trial date continuance, or successfully moves to enter the case nolle prosequi (not prosecuting / dismissed without prejudice), with or without the intent to recharge the case later.

Fairfax DUI lawyer Jonathan Katz has successfully defended hundreds of people charged with DWI. If you have been accused of violating the Virginia DUI law or other criminal laws, call Jon at 703-383-1100 for a free in-person confidential consultation. By the time your consultation with Jon concludes, you will feel much more knowledgeable and confident about your Virginia DUI strategy and your case.