Virginia DUI victory from successful challenge of the arrest 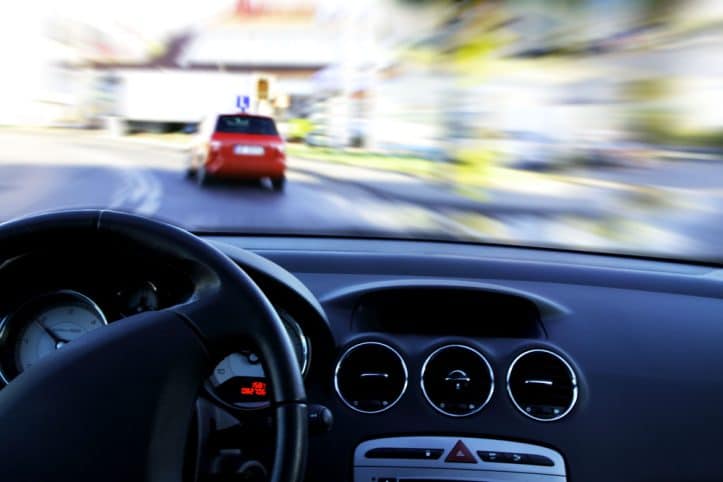 Virginia DUI victory can arise from a pretrial dismissal, suppression of the arrest, and a finding of lack of proof beyond a reasonable doubt to convict. As a Fairfax DUI lawyer, I know that preparation for such defense requires thorough attention to all the foregoing three approaches. Recently, I won a lengthy Northern Virginia driving under the influence of alcohol trial through successfully arguing the absence of probable cause to arrest my client for suspected DWI, pursuant to the United States Constitution’s Fourth Amendment.

My above referenced Virginia DUI victory took place in a Northern Virginia General District Court, where the governing court rules do not require a written motion to suppress evidence, unless the judge requires otherwise. I routinely file suppression motions to suppress evidence before Virginia DWI and criminal trials, whether required or not by the governing rules, in part to preclude the prosecutor from successfully obtaining a trial date continuance in order to have time to prepare for and respond to any oral suppression motion that I might otherwise make, and to preclude the prosecutor and judge from mis-remembering from any oral suppression motion about what evidence I am moving to suppress and the reason. Here is basic motion to suppress language and formatting, which can be amended to incorporate the details of the particular case.

How did I persuade the judge to invalidate the arrest in this Virginia DUI trial?

In obtaining this Virginia DUI victory, I included a focus on the following facts and the following legal arguments: Police arrived on the incident scene as much as an hour after my client hit a guardrail to avoid hitting an animal in the road. The police failed to ask my client when the incident happened, which supported one of my arguments for no probable cause to arrest, which is that the evidence left open the real possibility that my client consumed alcohol only after the collision and after driving and attempted driving had finished. One cannot be culpable for Virginia DWI for post-driving alcohol consumption.

Further in obtaining this Virginia DUI victory, I hammered home that the weather was frigid on this early Virginia incident date, my client was underdressed for being outside to conduct field sobriety tests, and the investigating / arresting police officer never bothered offering my client the option to remove her very high-heeled footwear and to conduct the tests either without shoes or with any more sensible footwear that may have been in her car. Who better to support the truism of the foregoing three facts than a supervising police officer who was on the scene, and confirmed all of those details when I questioned him on the witness stand. In face, the supervising police officer used a very memorable homespun word description for how cold it was at the time, approaching midnight, that I parroted back that phrase to him in getting his affirmative answer to whether my client’s limited clothing would have made her as cold as that.

Probable cause is not definable, and does not exist without considering the totality of the circumstances

In obtaining this Virginia DUI victory, I included addressing the the Supreme Court’s confirmation that a determination of the existence of probable cause to arrest for an alleged crime requires considering the totality of the circumstance, that probable cause is not definable, and that the closest one can come to a definition of this undefinable phrase is reasonable grounds for belief of guilt.  Pringle, 540 U.S. 366 (2003). Here, I included an argument focus on how good was my client’s cognition and on the clarity of her words and absence of any slurring of speech, and that the only observable deficits mainly were physical and attributable to the frigid weather, my client’s high heels, and her having confirmed on the incident video that she was shaken, from the startling event of the collision with the guardrail after swerving to avoid hitting an animal on the road. Our Virginia DUI victory arose from the judge’s agreeing that the evidence did not establish probable cause to arrest my client.

Fairfax DUI lawyer Jon Katz pursues your best defense against Virginia driving under the influence of alcohol, felony and misdemeanor prosecutions. Find out the critically positive difference that Jonathan Katz can make on your pursuit of the road to victory, by arranging a free in-person consultation with Jon about your court-pending case, by calling 703-383-1100.