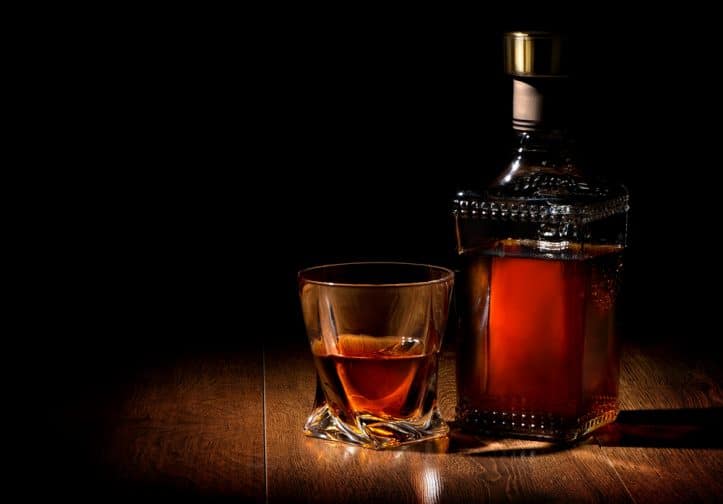 Virginia DWI defending includes being aware of the accused’s risks for immigration and traveling abroad. As a Virginia DUI lawyer, I know that the Supreme Court requires a defense lawyer to consider immigration risks from a criminal conviction.  Padilla v. Kentucky, 559 U.S. 356 (2010). On top of that, some DUI defendants rely on being able to travel abroad, and a DUI conviction (for driving under the influence of alcohol and/or drugs, under Va. Code § 18.2-266 ) can interfere with that, at least for traveling to Canada. When the defense lawyer does not know those risks, s/he should be ready to check with a qualified immigration lawyer or to advise the defendant to do so.

Virginia DWI defending calls for the Virginia DUI lawyer to consider the defendant’s specific immigration status, for instance United States citizen, permanent resident / green card holder, asylum applicant, non-immigrant visa holder (for instance F-1 student visa, H-1B professional visa (or H-4 visa for spouse of the latter visa holder), and diplomatic visa), tourist visa, and undocumented. For starters, a Virginia DUI conviction can mean needing to wait a full five years before a green card holder may apply for citizenship, based on that minimum length of time needed to show good moral character. Multiple alcohol-related convictions can expose a non-United States citizen to being treated as a habitual drunkard, which runs counter to the good moral character requirement for obtaining United States citizenship and for defending against deportation. Generally, non-immigrant visa holders can face adverse consequences from even one DUI conviction, and can even face issues while such a prosecution is pending.

Does a Virginia DUI conviction harm my ability to travel to Canada and other countries?

Always consider the possible travel-abroad hurdle that a Virginia DUI or other conviction may have on your ability to travel abroad. Canada, for instance, has strict limits on admitting into that country those with DWI convictions, particularly when the conviction is new. A wet reckless conviction can also be a problem. Relief may be sought from that government to be able to resume travel there sooner rather than later. Virginia DWI defending calls for Virginia DUI lawyers and their clients to consider in advance possible adverse collateral consequences from DUI convictions.

What are the other possible adverse collateral consequences from a Virginia DUI c0nviction?

What do I do to avoid adverse collateral consequences from a Virginia DUI conviction?

Part of Virginia DWI defending is to obtain a qualified Virginia DUI lawyer who is fully experienced and capable with such defense, and who will defend you to the hilt. Fairfax DUI lawyer Jonathan Katz has been successfully defending hundreds of DWI defendants, with this representing around one-third of his law practice. Call 703-383-1100 for your free in-person consultation with Jon Katz about your court-pending case.

Posted in DWI / DUI and tagged habitual drunkard, Virginia DWI defending
← Kick me is not the reply to a Virginia criminal investigation nor prosecutionStory power- Virginia criminal lawyer on persuasion through storytelling →