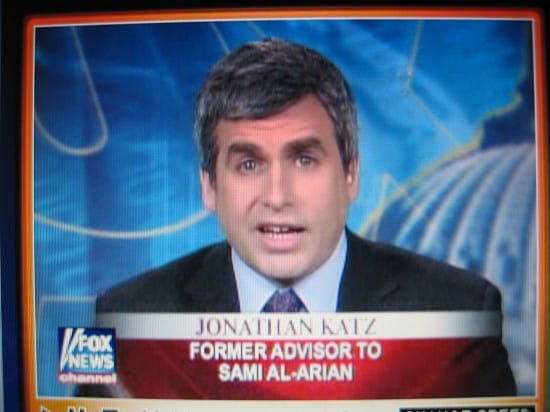 Washingtonian Magazine has renewed my Top Lawyers ranking in its December 2007 issue at page 145. When Washingtonian last published such a ranking, in 2004, I was included for the first time in that listing.

Washingtonian calls the list “800 Top Lawyers” with the following description: “Here are Washington’s best — the top 1 percent — in 26 legal specialities.” Washingtonian further describes the list: “This is the fifth time that The Washingtonian has compiled a list of top lawyers. It is created primarily by peer recommendations. We asked, by telephone and e-mail, some 1,000 attorneys who (excluding themselves and members of their firms) the top practitioners in their fields are and whom they would hire to represent them in a range of areas.”

Why should I even be speaking of this ranking? The magazine admits it is subjective. On the other hand, I like that a magazine as mainstream and widely-read as the Washingtonian gives exposure to such lawyers as myself who focus on doing good with the law, rather than on pleasing the mainstream.

Do I like the publicity that this ranking brings our firm? Certainly, just as I also like putting my AV-rating and media appearances on the back of my business card. The Washington, D.C., area, is an incredibly competitive market for providing legal services. Such free publicity helps us avoid spending much on marketing, and to focus our time on serving our clients and our revenue on quality support staff. Of course, I get a kick from media exposure, always tempering it with the knowledge that silence is sometimes the best substantive response to the media.  Jon Katz.