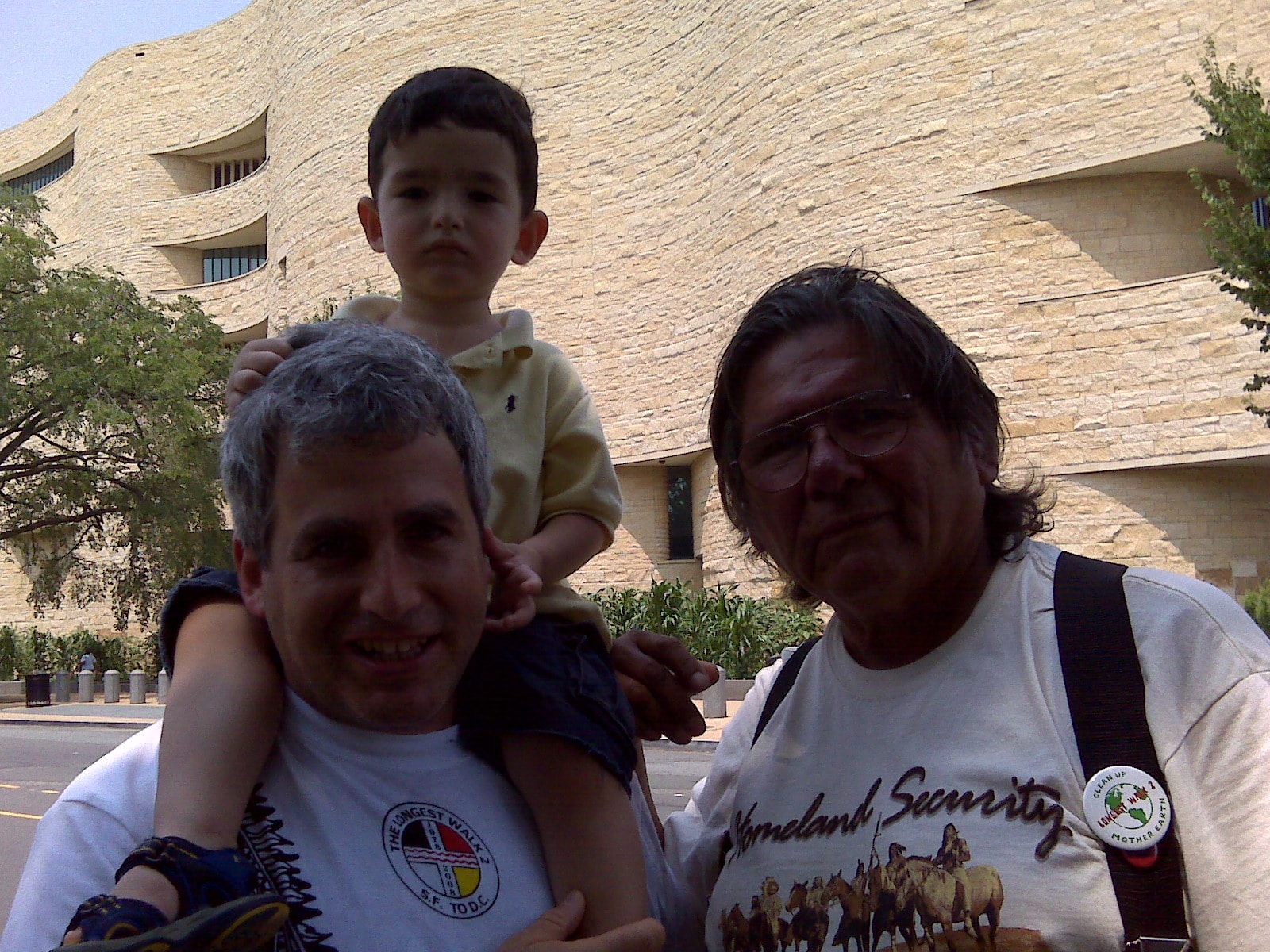 Our law firm is open today. Thanks to the lawmakers, businesses and organizations that decline honoring Christopher Columbus with a day off. Christopher Columbus did not discover America. Long before Columbus arrived in North America, Native Americans were here long before him. I understand that Columbus was not even the first Westerner to arrive in the Western Hemisphere. Lyndon Johnson and the Congress were misguided in making Columbus Day a federal holiday in 1968.

The Columbus Day holiday is all the more misplaced when no federal holiday exists to remember the Native Americans who suffered tremendously from the lengthy brutal and unjust treatment that followed over the years and centuries after Columbus’s arrival in the Western Hemisphere. Thanksgiving is not a sufficient substitute for a sufficient remembrance of Native Americans, as Thanksgiving stems from the seventeenth century, long before people like George Custer waged violence on Indians and long before the United States government forced Indian children to boarding schools to try to de-Indianize them.

Instead of calling it Columbus day, I agree with those calling it Indigenous Peoples Day (see here, too).