When a corporation responds with silence to a racial slur 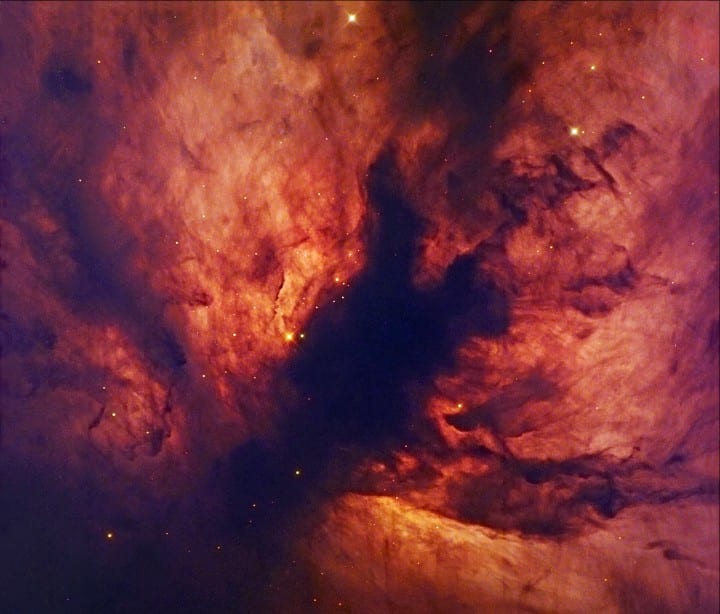 The Journeys shoe retailer apparently disagrees with Mr. Cash’s sage lyrics; or else has weak, incompetent, or non-existent public relations advisors; or else discovered that the following problem arose in higher corporate echelons than as merely an aberration at just one retail store unit. It seems beyond dispute that on October 17, 2008, at Journeys’ store number 1166 in Overland Park, Kansas, an African-American man returned a pair of athletic shoes to Journeys for a refund after having found a better price, only to then receive, along with his refund, a return receipt saying “DUMB N—-R” under the section for “CUST”. The newscast on this incident is here, and the printed story is here.

Over a month after this incident, the video of the event was forwarded this past Friday to a national trial lawyers email listserv that I am on. Not knowing anything else about the matter at that time, I visited Journeys’ website only to find absolute silence there on the matter. Consequently, this past Friday, I sent the following online message to Journeys: “To Journeys- I would have thought that your website would have had an immediate explanation for the “dumb N—-r” receipt referenced in this story: ” On November 23, I received the following canned reply from Journeys’ owner Genesco (including the quotation marks, for inexplicable reasons):

“While we are continuing to investigate this incident, it now appears that an employee in one of our stores entered highly inappropriate statements in a form used to process a merchandise return.  Needless to say, such an act was not authorized by Journeys, and will not be tolerated.  This employee has been terminated. At Journeys, we pride ourselves on valuing and respecting every customer.  We are shocked and sickened that a former associate could be responsible for an act so out of keeping with our culture and our values.  We profoundly regret this incident.”

Who is handling Journeys’ public relations? Elmer Fudd? Who else could be the company’s public relations people when the foregoing email reply parrots back the very same statement issued by Genesco over thirty days ago? At least ABC news online last month reported that the customer’s mother “said they have gotten apologies from both the store’s company and the mall managers. She also said that she knew of no other similar incidents but that she believes that most people never look at their receipts.”

Apologies are easy to make. It takes more effort to explain how the snafu was not prevented in the first place, why the snafu completely violates the company’s core values and training (or else why the company waited until now to fix the problem) implement effective safeguards for such incidents not to be repeated and to let the public know of those safeguards.

Have Genesco’s lawyers mis-advised the company to remain silent on the matter beyond the foregoing by-now tired and rather empty written statement? That would sound like bad advice. The cat is out of the bag, and the company’s ongoing silence is not going to re-bag the cat.

If Journeys is not going to try to get a handle on the story, the blogosphere has already stepped into the fray with a slew of blogposts on the scandal.

Never underestimate the influence of the blogosphere.

ADDENDUM: November 25, 2008. Did intention, inattention, poor judgment or a combination of the three lead Journeys’ owner Genesco to bury its online apology on this matter? Journeys’ website remains silent on the matter. Owner Genesco nested an apology into its media links, rather than including the matter on the news section of its frontpage or anywhere else in its front webpage. At least Genesco goes into further explanatory detail than the above-listed lame corporate statement.

The online apology says that, previous to this incident, an employee bypassed the company’s computerized refund system by inputting a fictitious phone number and the racial slur. Genesco asserts said employee was terminated on other grounds before the current incident. The receipt that led to the above-described Internet onslaught, says Genesco, was generated by a different employee who input a ficititious phone number to generate the refund, thus automatically having the slur reprinted; that employee, says Genesco, was terminated for bypassing the company’s refund rules.

Genesco claims it is working technologically to prevent employees from bypassing the computer system. However, technology does not teach racial sensitivity. At best, technology can only foreclose a technological route to communicate racist views.