When clothed shots are prosecuted as child pornography 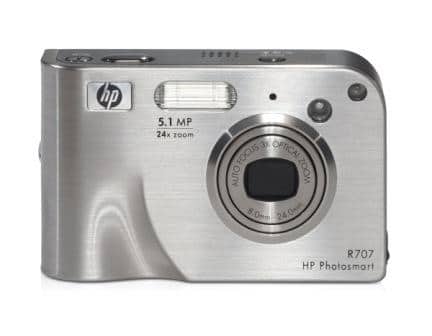 Remember, so-called crotch shots can expose a person to a child pornography prosecution and conviction.

One person who learned this the hard way is Jeff Pierson, who has been prosecuted federally for allegedly taking “too sexual” clothed shots of children whose parents hired him to take the photos. An article addressing the First Amendment concerns in Mr. Pierson’s case (and I think the First Amendment prohibits prosecutions for mere possession of child pornography, but the Supreme Court and lower courts do not agree with me).