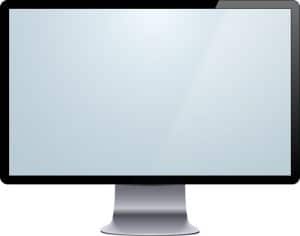 After a multi-day sentencing hearing with multiple expert witnesses, the court sentenced Zuk to 26 months active incarceration time, versus his 324 to 405 months of prison time provided in the federal sentencing guidelines. The maximum statutory sentence capped his highest possible prison sentence at twenty years.

When a federal judge departs substantially below the federal sentencing guidelines, be ready for a possible prosecutorial appeal

“This is one of the rare cases where we conclude that the sentence imposed by the district court was substantively unreasonable in light of the § 3553(a) factors and therefore must be vacated. See Rita, 551 U.S. at 341 (noting that courts of appeals must set aside sentences they find “unreasonable”). Zuk’s sentence to time served of 26
months is simply below the bare minimum necessary “to reflect the seriousness of the offense, to promote respect for the law, and to provide just punishment.” 18 U.S.C. § 3553(a)(2)(A).”