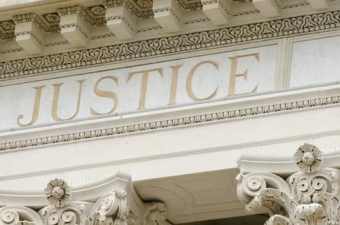 Rape and other sexual offenses violate human sanctity. Such violations happen nationwide on a daily basis all too frequently. As a Fairfax criminal lawyer, Jonathan Katz will will defend criminal defendants against any alleged crime, no matter how innocent or not the defendant seems. Criminal defendants do not come to their arrests in a vacuum. Those who inflict physical and sexual trauma on others often have suffered severe trauma themselves and have not yet learned to stop the cycle of violence that must be stopped.

Defenses against such prosecutions

The main defenses against rape charges are consent and misidentification. As with all criminal defense, it is necessary for the defense early on to collect the essential evidence to mount a winning defense, which in rape cases includes challenging evidence alleging matching DNA, semen and pubic hair; challenging allegations that alcohol or other factors prevented the alleged victim from consenting to sex; and investigating the background of the alleged victim for lack of veracity or mistaken past claims of general assault and sexual assault.

The criminal defense lawyer must be ready in sexual assault, homicide and other assault cases to hear ugly and even stomach-turning allegations, and to transcend becoming psychologically debilitated from those allegations to finding a way out of a conviction.

Jon Katz has successfully defended those accused of rape and other sexual assault. Many of the most scared criminal defendants come from those accused of such crimes. Jon does his best to reassure these and all his clients to work in confidence with him against even the most damning allegations.