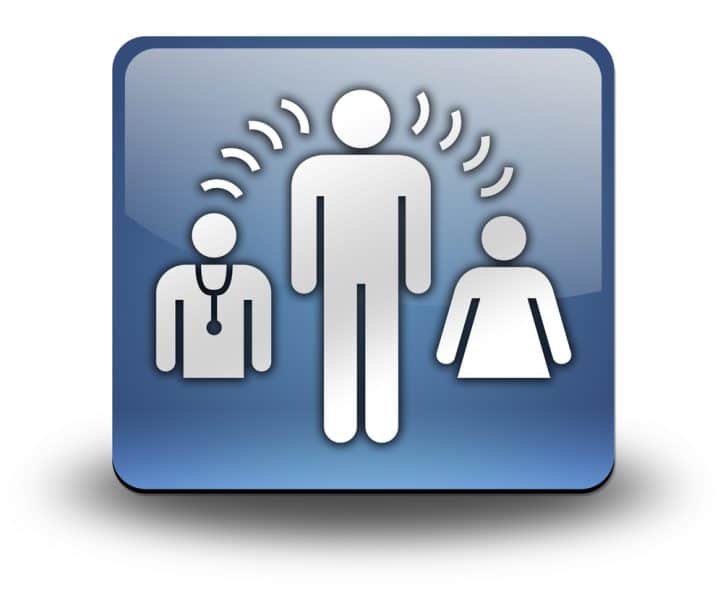 Police interpreters are common enough when a suspect does not speak sufficient English. As a Fairfax criminal lawyer, I am exasperated at the lack of sensitivity, respect and understanding by too many police, prosecutors and even some judges toward and about people who speak insufficient English. Once a person has themselves struggled to fully immerse themselves into another language in a country where it is spoken, they can better understand how plenty of people who have been in the United States for even more than a decade or two while working long hours might struggle to speak much conversational English. (And English speakers can still be lazy about learning foreign languages while abroad, because of how extensively English is spoken by education people worldwide.) For me, I still miss a lot when I do not read the subtitles in a film in French (even though I have been speaking the language sometimes extensively for decades), and my Spanish vocabulary still will benefit from significant expansion.

What are the risks of allowing trial testimony of unrecorded conversations with police interpreters?

Interpreting languages is a nuanced art, and not a science. Adding police interpreters to the mix adds its own challenges. Even interpreters who score highly on rigorous interpreter exams can flop in court. I know well two Spanish interpreters who speak both that language and English flawlessly. One of them fully empathizes with the witness, and does well at conveying the mood and feelings of the witness. The other, when I saw him in full action, was like a distant cold fish, not engaging at all with the witness nor the witness’s mood, and performing little better than a machine churning Spanish into English. A police interpreter is more risky, even if fully fluent in both languages involved, starting with any friendship they have with the interviewing police officer and with the source of their paycheck. Even when the police-suspect interpreted interaction is fully covered by video and audio recordation, the video and audio can never fully convey the interaction between the speakers and interpreter, including facial expressions, body language and mood. One of the very reasons that I never fully took to Zoom, even in the depths of the pandemic — and that a recording never sufficiently replaces being present at a great concert — is that no technology can sufficiently replace being live in the same room with a speaker.

Is it preferable that the police officer fluently speak the suspect’s same language but unrecorded, or to have a police interpreter present with the entire conversation recorded?

Whenever interpretation takes place, things can get lost in the interpretation. Heck, plenty of police officers misunderstand, mis-remember, and even miss what well-spoken native English speakers are saying. Consequently, ideally all interactions between police and suspects will be well-recorded both in video and audio format. When police interpreters and other interpreters are used, recordation is all the more important to catch the extent that the interpreter mis-spoke, and then elicited a response from the suspect to a mis-spoken question. Sometimes police and courts use language interpreter lines, which then divorces the interpreter and speaker from being in the same room together, which is the ideal way for language interpretation to proceed sufficiently, on top of needing the interpreter’s abilities, attention and actions to be as flawless as possible. In Fairfax, we have several police officers who natively speak other languages, and they will come to court to state in English what was said. What are their qualifications to interpret and translate? At least when the foreign language interviews of suspects are recorded, the criminal defense lawyer can retain an independent interpreter to advise on what has been said and on the accuracy thereof.

Is the interpreter really speaking the speaker’s same language?

Hearsay rules and the Sixth Amendment’s Confrontation Clause bar evidence of an interrogation using police interpreters if the interpreter will be absent from trial, unless the interrogation was fully recorded and if the substitute translator is available for cross examination at trial

This month, in a very brief opinion, the Virginia Supreme Court unanimously rejected a convicted rape defendant’s challenge to having a substitute interpreter testify at trial about the defendant’s recorded confession, in place of the Spanish-speaking police interpreter who had since left the police force. Cortez-Rivas v. Commonwealth of Virginia, ___ Va. ___ (Feb. 3, 2022). The essence of Cortez-Rivas is: “Officer Ventura, who translated the statements Cortez-Rivas made to Detective Loving, testified at trial and was subject to confrontation. She relayed statements Cortez-Rivas made to Detective Loving. For example, she testified that Cortez-Rivas said ‘I was drinking so it is possible that I touched her. I don’t want to say because I honestly don’t know.’ Officer Ventura prepared her translation based on her personal review of the body camera footage; she did not rely on Officer Gomez. Assuming, without deciding, that statements translated from on language into another by a translator can constitute testimonial evidence, thus triggering the protections of the Confrontation Clause, those protections were satisfied here because the translator, Officer Ventura, testified.” Cortez-Rivas will always be needed to be at the ready when a criminal defense lawyer argues over police interpreters who are not present at trial.

Practice pointer: The benefit for a criminal defense lawyer to learn at least a few words of the client’s language

Beyond police interpreters, it can be beneficial for a lawyer to learn at least five to ten essential words in his or her client’s main language, including the phrase “the interpreter is doing poorly.” Online tools like Duolingo make that easier than ever. Having a language barrier between a criminal defense lawyer and his or her client is a significant barrier. Having that barrier reduced by well-meaning friends and family is no sufficient replacement for having the assistance of a fully-qualified interpreter. On the other hand, only communicating with the client when an interpreter is available can be both time-delaying for the lawyer and client, and pricey for the client. (The Virginia courts do pay for interpreters who appear in court, and in Fairfax, for instance, interpreters of the most common courthouse languages can be made available during regular business hours at the courthouse for meetings with clients who need interpretation, but limiting those meetings to the courthouse’s 8:00 a.m. to 4:00 p.m. open hours can be a challenge to any client’s work schedule and to a lawyer’s meeting scheduled.

In this critical footnote about the need or not for an interpreter to be physically present in court, Cortez-Rivas says:  ∗ “We acknowledge the existence of a divergence of views on the question of whether an interpreter must be produced at trial to satisfy the constitutional guarantee of confrontation.
Compare, e.g., State v. Lopez-Ramos, 929 N.W.2d 414, 420 (Minn. 2019) (that the Confrontation Clause is not violated by the admission of translated statements where the translator is merely acting as a ‘language conduit’) [no way; as explained above, an interpreter and translator are never mere “language conduits”], with United States v. Charles, 722 F.3d 1319, 1330-31 (11th Cir. 2013) (concluding that the Confrontation Clause afforded a defendant the right to confront a translator) [correct]. This case, however, does not present us with the opportunity to address that
question.”

Coming at it from a battle-ready rather than polyanna perspective, I strongly advocate the defense’s finding all ways to transcend obstacles in criminal court, including with challenges presented by police interpreters and other language interpreting issues. It can be done, but before it can be done, the barriers need to be recognized and understood in the first place.