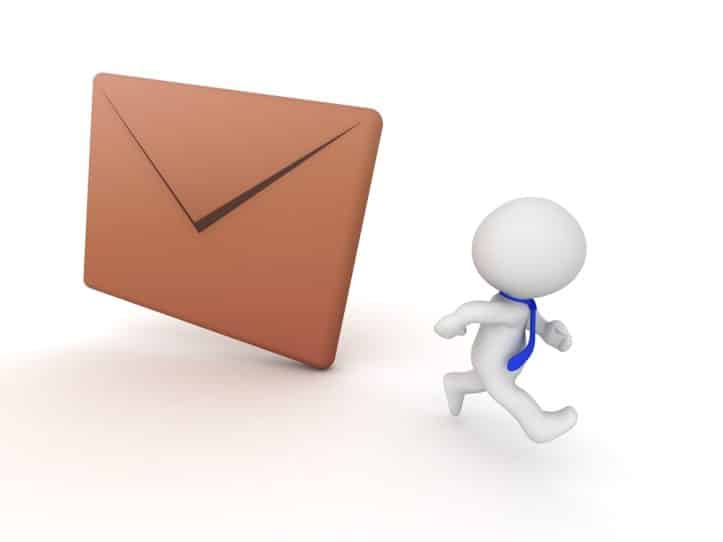 Virginia conviction risks are higher when the suspect flees soon after the crime is committed, as the Virginia Supreme Court has repeatedly confirmed. As a Fairfax criminal lawyer, I know that this can make the difference between a finding of guilt and acquittal. The Virginia Supreme Court has summarized this state of the criminal law as follows: “Flight following the commission of a crime is evidence of guilt, and the jury may be so instructed. Boykins v. Commonwealth, 210 Va. 309, 313–14, 170 S.E.2d 771, 774 (1969); Carson v. Commonwealth, 188 Va. 398, 408, 49 S.E.2d 704, 708 (1948). Flight is not limited to physically leaving a jurisdiction for an extended period, but includes the taking of any action, even of short duration, intended to disguise one’s identity and distance oneself from the crime. See Edmondson v. Commonwealth, 248 Va. 388, 390–91, 448 S.E.2d 635, 637 (1994) (use of false name constitutes flight). Viewed in the light most favorable to the Commonwealth, Clagett’s trip to North Carolina, though brief, was taken with the purpose of concealing his identity as the perpetrator, and, thus, constituted flight. Accordingly, there was no error in giving instruction no. 21.” Clagett v. Commonwealth, 252 Va. 79, 93-94 (1996). Beware a conviction for not forgetting that our actions outside of home are always at risk of peeking.

Beware doorbell cameras and other ubiquitous cameras recording your every move

Through the Virginia Court of Appeals’ affirmance of his first degree murder conviction, Darrius Copeland learned of the ongoing Virginia conviction risk from flight. Copeland v. Commonwealth, Record No. 0825-20-1 (Va. App., Oct. 5, 2021) (unpublished). Not long after Copeland’s sister told her son’s father she was going to have someone kill the father, that is precisely what happened. Unfortunately for Copeland, a nearby neighbor of the decedent — shortly before the shooting — saw Copeland’s brother’s vehicle stopped a few blocs from the decedent’s home shortly before the decedent was shot dead in front of his home. A security camera from nearby shows a person dressed in black getting out of the vehicle and walking towards the decedent’s home, and then running away from the decedent’s home. The decedent’s mother testified from watching this security video footage “that the person wearing all black in the security video was appellant [Copeland]. [His mother] had ‘[n]o doubt’ it was appellant because he “ha[d] a distinctive walk . . . like a gallop in a sense.'” Id.

Even though “Flight following the commission of a crime is evidence of guilt, and the jury may be so instructed,” Boykins v. Commonwealth, supra, that does not preclude a criminal defense argument against a Virginia conviction, as to such asserted flight being innocent behavior, that is if the alleged behavior sticks to the criminal defendant in the first place. For instance, the decedent’s mother in Copeland’s case may simply have been mistaken who may have been dressed all in black on the security video.

What should I do if charged with murder, other homicide, or other assault?

Murder, other homicide and other assault are major criminal allegations that require immediate criminal defense action against a possible Virginia conviction. When charged with these or any other jailable misdemeanors or felonies, call Fairfax criminal lawyer Jonathan Katz at 703-383-1100 to schedule a free in-person consultation. Jon Katz has successfully defended hundreds of people charged with a wide range of alleged assaultive behavior. Jon never judges you, fully celebrates your presumption of innocence, and pursue your best possible defense. Jon looks forward to meeting with you.