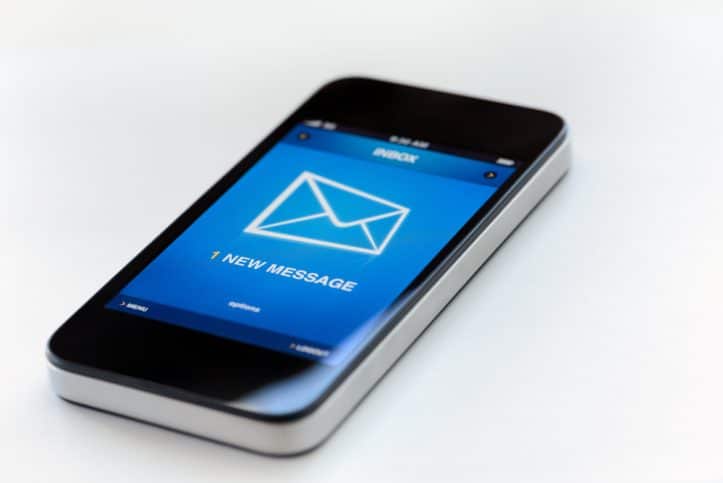 Virginia criminal evidence law will not save a defendant from the jury’s from knowing the racism he has spewed, when relevant to the intent element of his prosecution. As a Fairfax criminal lawyer, I know how badly criminal defendants’ injudiciously-uttered words can come back to haunt them in court, no matter how much their attorneys urge the trial judge to bar the jury from hearing or seeing those communications. That state of the law ended up getting the murder and felony assault conviction affirmed against the man who drove his car into a crowd of counter-demonstrators at then 2017 unite the right demonstration that arose over efforts to remove confederate monuments from public land in the commonwealth. James Fields v. Commonwealth of Virginia, ___ Va. App. ___ (Nov. 16, 2021).

What racist memes were presented to the jury at admissible at James Fields’s Virginia criminal trial to prove intent to harm anti-racists?

A fact beyond change for James Fields was that he drove into a crowd of counter-demonstrators during the unite the right protests, killing a woman and serious injuring several others. He was left with self defense as his defense, claiming he was surrounded by an angry mob. However, that defense was severely weakened by his own memes from but a few months before his alleged crime. The “memes depicted a motor vehicle violently driving into a group of pedestrians, running some over, and flinging others into the air, because the driver was ‘late for work.’ The images included the captions, ‘When I see protestors blocking ‘ and ‘You have the right to protest, but I’m late for work.'” The damning evidence of Fields’s criminal intent to injure people went beyond his foregoing memes. For instance, he texted his mother soon before the protest: “‘I got the weekend off, so I’ll be able to go to the rally.’ The day before the rally, Fields’ mother replied, ‘Be careful.’ Fields messaged her again and said, ‘We’re not the one[s] who need to be careful.’ He attached a photo of Adolf Hitler to his last text message. Fields did not object to admitting the text messages, but he did object to admitting the accompanying image of Hitler.” Fields. Virginia criminal evidence law was not kind to him, as addressed below.

Why did Fields’s felony trial judge permit the jury to see his racist memes?

The Court of Appeals accepted the trial judge’s reasoning under Virginia criminal evidence law for allowing the jury to see his racist memes at trial: “The circuit court acknowledged that the image of Hitler could be prejudicial but permitted it to be admitted into evidence for the purpose of determining Fields’ intent, motive, and state of mind. This Court has previously held that ‘[a]n essential element of a first-degree murder conviction is premeditation, i.e., the development in the mind of the murderer of the specific intent to kill prior to the act itself.’ Knight v. Commonwealth, 41 Va. App. 617, 623, 587 S.E.2d 736 (2003); see also Code § 18.2-32. The circuit court held that other evidence introduced in the case, including that which showed Fields marching and chanting ‘Jews will not replace us,’ on the morning of the attack, reduced the prejudicial effects of the contested image of Hitler on Fields, as the circuit court explained at trial: ‘As far as the prejudice goes, this is not a burglary or a pornography case where you just want to show “this guy likes Hitler.’ I think [the Commonwealth] is correct.” Fields.

Do the Virginia criminal evidence rulings in Fields’s case amount to a sanction against his hateful views?

Although racist motivation does risk enhanced sentencing in various Virginia criminal statutes, that was not at play in Fields’s prosecution. Instead, his hateful views were offered into evidence prove the specific intent element of the crimes charged against him. People’s words can come back to haunt them in criminal court.

What does a lawyer need to do to justify defending such hateful people in criminal court?

When people ask me as a Fairfax criminal defense lawyer how I can justify defending “those people”, I sometimes reply as addressed here. If I was asked if I could have justified defending James Fields in his criminal trial, I would reply that I certainly would not do so pro bono or at a reduced fee, but would be able to defend him after making clear to him where I differ about his actual or alleged actions. That question recalls, although less severely, the African American lawyer who defended a klansman’s First Amendment right to wear a hood, but apparently only explaining at the outset that he certainly disapproved of such behavior.

Was the Virginia criminal defendant the author of such self-prejudicial written communication?

Unknown from the Fields case is whether he challenged at trial how to prove that he was the author of the self-prejudicial written communication that the prosecution offers into evidence, in this day of spoofing and other technology that enables others to masquerade as someone else. Because Fields confirms that Virginia criminal evidence law allows such communications by defendant’s into evidence when relevant, this alternative objection about authorship becomes all the more important for the Virginia criminal defense lawyer.

Fairfax criminal lawyer Jonathan Katz has successfully defended thousands of criminal defendants, including those charged with some of the most damning Virginia DUI, felony and misdemeanor offenses. Learn the positive difference that Jon Katz can make to your criminal defense through a free in-person confidential consultation with Jon about your court-pending case, at 703-383-1100.