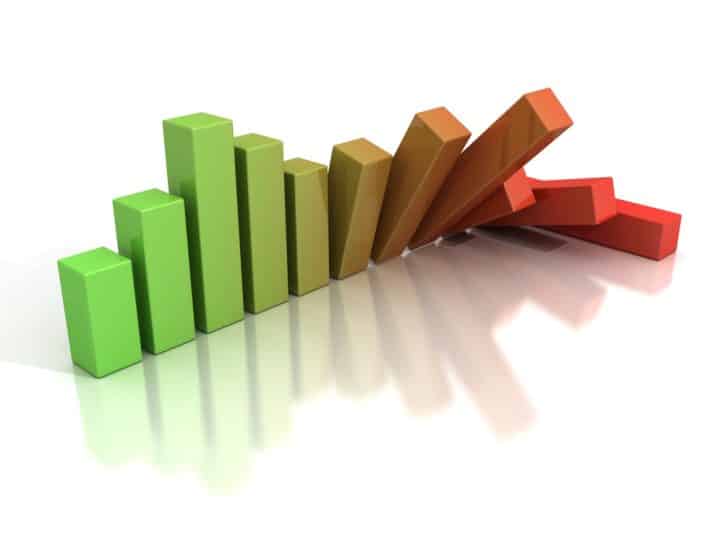 What are the seminal Virginia court cases that govern when to consider BAC at time of driving and time of testing?

Discussed below are the two key Virginia DWI law cases governing when and how to consider blood alcohol content at the time of driving and testing. The Virginia DUI / driving under the influence of alcohol or drugs statutory scheme at Va. Code §§ 18.2-266 and 18.2-269 provides for presumptions that may be drawn from breath and blood testing, but only as a permissive inference and not a rebuttable presumption. Yap v. Com., 49 Va. App. 622, 631 ( 2007). The overall language of Yap provides for BAC at the time of driving to be able to be lower than at the time of testing.

Why retrograde extrapolation is not supported by Virginia DWI law

Retrograde extrapolation is not supported by Virginia DWI law, nor by the Due Process Clauses of the federal Constitution’s Fifth and Fourteenth Amendments, based on the above considerations, and the persuasive studies linked as follows by Pharmacology expert Alan W. Jones (“Alcohol, its absorption, distribution, metabolism, and excretion in the body and pharmacokinetic calculations (May 2019, Wiley Interdisciplinary Reviews Forensic Science 1(5):e1340),and forensic toxicologist Kurt M. Dubowski (“Absorption, distribution and elimination of alcohol: Highway safety aspects” (August 1985, Journal of studies on alcohol, supplement 10(s10):98-108), including his graphs as page 104 showing how BAC first rises before it plateaus and dissipates. Moreover,  retrograde extrapolation is all the more unreliable when considering that alcohol absorption rates are affected by such factors as when alcohol consumption began, food intake factors, adiposity, age and gender.

Virginia DUI lawyer Jonathan Katz has successfully defended hundreds of people charged with driving under the influence of drugs and/or alcohol. See the positive difference Jon Katz can make to your defense with a free in-person confidential consultation scheduled through Jon’s staff at 703-383-1100.