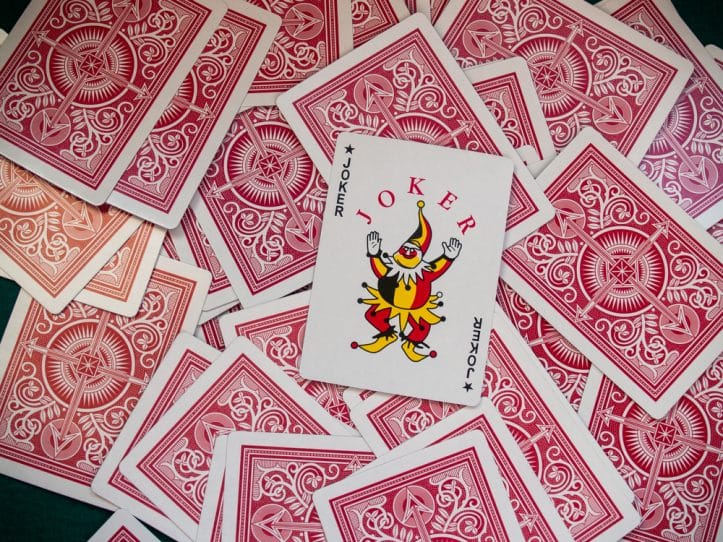 Bluff-free Virginia criminal defense is the only sensible path to fighting against DUI, felony and misdemeanor

Bluff-free Virginia criminal defense is what you need when charged with alleged DUI / driving under the influence of alcohol and/or drugs, or a misdemeanor or felony offense. As a Virginia criminal lawyer, I know that my clients deserve nothing less than such an approach from me, which means proceeding to the trial date always trial ready. Even Virginia criminal defendants who think they are so risk averse that they thirst for a settlement / guilty plea (or no contest) plea resolution know that they do not want to accept a lousy plea deal. By obtaining a DUI or criminal defense lawyer who will be trial ready and good at trial, you have a backup plan in the event your case settlement goals do not succeed, the prosecutor sees that case settlement negotiations are backed up by the threat of a trial that the defense can win and the prosecutor can lose, and you will not be scared to change your mind against pleading guilty or no contest (if the trial judge has not accepted such a plea yet), whether your change of mind be because you want to avoid being so risk averse, you learn that a conviction risks more harm to you than you had realized, or you learn that the prosecution’s case is weaker than you had realized. You can also recognize or have little or no choice but to proceed to trial when the prosecutor withdraws his plea offer or materially changes the terms and conditions of that offer.

When prosecutors, police and judges know that your Virginia criminal lawyer is bluff-free, they are more likely to treat your attorney as a force to be reckoned with

A late great music pioneer once observed that he usually sees the best music come from performers who pick up their instrument as if it is an extension of themselves and their beings. Similarly, at the end of the day, a Virginia criminal lawyer cannot bluff his or her way for the prosecutor, police in the case or judge to believe they are a good criminal defense and trial lawyer and are fully trial ready. Being fully trial ready and trial capable instills a confidence in your Virginia criminal defense lawyer that is fully palpable to everyone in their presence. Criminal defense lawyers who falsely claim trial preparedness will fall on their face during the trial, just as did the fictitious law in My Cousin Vinnie, before the murder defendants replaced that lawyer with Vinnie (who had never tried a case before, but who at least had the courage, tenacity and urine-and-vinegar personality to connect persuasively not only with the jury, but, in the end, also with the prosecutor and the judge).

Virginia criminal defense is the real deal, and not a bluff

If your potential Virginia criminal lawyer advises you that s/he will bluff his or her way out of your prosecution predicament, run for the hills. A Virginia DUI (under Va. Code § 18.2-266), felony or misdemeanor prosecution puts you at the crosshairs of danger, and the only logical way to proceed is for you to obtain a top-notch attorney who knows how to fight effectively and like hell for you, who will do so, and who deeply cares about you and your cause, while never judging you nor your alleged actions. You don’t want a surgeon who is half-hearted about stopping your bleeding when you cut yourself badly, and you do not want a lawyer who is not fully onboard with your Virginia criminal defense.

What is your potential Virginia criminal lawyer’s trial and courtroom experience?

It is all well and good if your potential Virginia criminal lawyer has defended hundreds or thousands of criminal defendants (I have successfully defended over three thousand DUI and criminal defendants). That by itself is not enough. Your bluff-free Virginia DUI or criminal lawyer needs to know how to defend you to the hilt. Ideally your lawyer will have substantial and successful experience proceeding to trial. An ironic byproduct of a higher percentage of desirable plea negotiations in Fairfax and the other three Northern Virginia counties that got self-named reformist prosecutors in early 2000 is that newer Virginia criminal lawyers are getting less trial experience than if they had been going up against the predecessor prosecutorial administrations.

I still proceed to plenty of trials with the newer commonwealth’s attorney’s prosecutors, and by now have successfully taken hundreds of cases to trial. On top of that, I am blessed to have learned in my earlier years with some of the best criminal defense teachers, including at the highly selective  and intensive Trial Practice Institute of the National Criminal Defense College (two week-program, Atlanta, 1994)  and Trial Lawyers College (four-week program, Wyoming, 1995). On top of that, I never stop learning both on my own and with great colleagues and experts, as underlined, for instance, by my more recent participation in an essential three-day field sobriety testing training led by one of the nation’s top FST trainers to police, for my practice as a Virginia DUI lawyer and criminal defense lawyer. Of particular importance in this bluff-free criminal defense path is that I am able to bring together some great trial lawyers from the area for focus groups for my own trials, including preparing my clients’ testimony. I am deeply indebted to those lawyers, several of whom are fellow Trial Lawyers College alumni.

Your Virginia criminal lawyer needs the right venom to defend you

Virginia DUI and criminal defense is no child’s play, and needs to be bluff-free. Your liberty, reputation and sometimes livelihood, security clearance and immigration status (including for Americans traveling abroad) is on the line.  You want to get your criminal defense done right the first time around.

Fairfax criminal lawyer Jonathan Katz successfully takes off the kid gloves to fight for your winning defense against Virginia criminal and DUI prosecutions. Call 703-383-1100 for a free in-person completely confidential consultation with Jon Katz about your court-pending case.