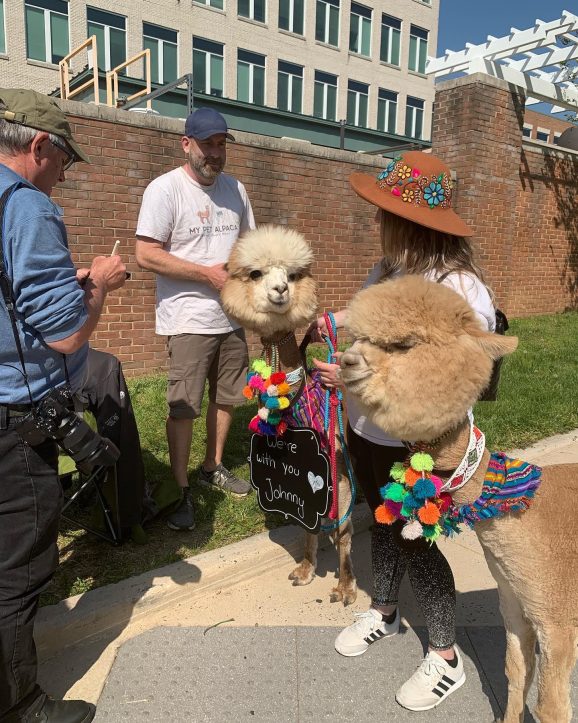 Defending against Fairfax prosecutions strengthens the Bill of Rights

Defending against Virginia prosecutions is my profession, and is about protecting the Constitution’s Bill of Rights, mainly the Fourth Amendment right against unlawful police searches, seizures and arrests; the Fifth Amendment’s assurances that a criminal suspect’s affirmative assertion of silence not be used against him or her at trial, and against double jeopardy; and the Sixth Amendment’s right to a speedy trial and to effective assistance of a lawyer. As a Fairfax criminal lawyer, I also defend the First Amendment right to free speech, for instance against prosecutions for disorderly conduct, harassment, stalking, fraud, and (if needed) obscenity. While at first blush Johnny Depp’s multi-week libel trial against his ex-wife (countersuing him for libel) might seem unrelated to my Virginia criminal defense practice (which constitutes 99% of my law practice), in my view such lawsuits threaten the strength of the First Amendment’s free expression guarantees, and therefore threatens the Bill of Rights. Moreover, Virginia is among the states that even criminalizes one or more varieties of libel, as addressed in the next paragraph.

As a Fairfax criminal lawyer defending against Bill of Rights violations, I told the press I oppose libel suits

As a Fairfax criminal lawyer defending against Bill of Rights violations and for civil liberties protections, I take it as an honor to speak out publicly in favor of criminal defendants’ rights and protecting civil liberties. Therefore, when Variety magazine recently called me to briefly discuss the Depp v. Heard trial, I spoke out against this and all libel suits. The reporter’s resulting article, published today, puts a curious twist on our talk: “From his office window, attorney Jon Katz has a direct view of the Fairfax County Courthouse in Virginia, and for the past several weeks, he has watched fans gathering outside to catch a glimpse of Johnny Depp. The trial… is the biggest case Katz can recall in 20 years of practicing criminal defense in the area. He also does free-speech work — clients have included strip clubs, adult toy shops and the Westboro Baptist Church [that was before I increased the focus of my law practice to 99% criminal defense] — so he has a professional stake in the outcome. ‘I want a verdict against both of them,’ he says.” By the way, I have nothing against Mr. Depp himself, and am fascinated about his connection with two great and very off-beat filmmakers who have directed him.

No matter how often or how much any judge deviates from my view of how the law needs to be used to protect Virginia criminal defendants, I know that a judge’s improvident decision against a defendant today can turn around on a later date with the same case or a new one, and sometimes in moments of seconds or minutes. Virginia judges are generalists who handle areas of the law that extend well beyond criminal cases. In defending against violations of our clients’ rights, we Virginia criminal defense lawyers have a golden opportunity to show judges the extent to which the applicable law is on the side of criminal defendants, and to persuade jurors that their oaths support an acquittal / not guilty verdict.

Fairfax criminal lawyer Jonathan Katz devotes nearly one hundred percent of his law practice to fighting for justice and the best possible court outcome for those accused of Virginia DUI, misdemeanor and felony offenses. When you meet with Jon Katz, you are likely to learn of vital possibilities and defenses in your case that you did not previously know about. For your free in-person initial confidential consultation with Jon Katz about your court-pending case — and tailor-made defense action plan — call 703-383-1100.