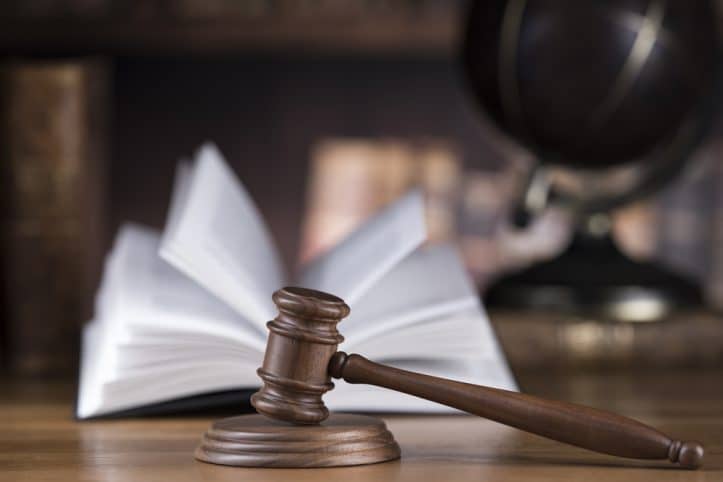 Defensive attacks against a Virginia criminal defendant’s self-created procedural error will not fly in criminal court. As a Fairfax criminal lawyer, I know that this rule is not automatically bad for the accused, because this approach enables judges not to hesitate to agree to novel approaches that can benefit criminal defendants. Arthur Carter learned this rule of approbate and reprobate when the Virginia Court of Appeals this month affirmed his repeat offender theft conviction accompanied with the maximum available sentence of five years in prison. Carter v. Virginia, Record No. 1789-19-2 (Va. App., March 2, 2021) (unpublished).

Should I choose a Virginia deferred disposition that contains an avoidable booby trap?

Arthur Carter got caught in a tough defensive situation when charged for a third petty theft offense when already convicted twice before of petty larceny. As a result, he got prosecuted for the Class 6 felony of a repeat petty theft offense, which carries up to five years in prison. (This three strikes law will be repealed if signed this month by the governor.) Carter accepted a deal with the prosecutor to have the judge find facts sufficient to convict for petty theft, to defer sentencing for a year, and to receive a reduced conviction of misdemeanor theft with a twelve month suspended sentence if successful on probation before sentencing, or else to be slammed with the five-year maximum suspended jail sentence allowed by law. By committing a new crime during his presentence period, Carter suffered the trap of getting a five-year felony sentence for his theft case. As addressed below, he was left with no real defensive attacks.

If I preclude a defensive attack on my own procedural choice, what are my options?

Carter was stuck with the weak defensive attack of asserting that the trial court never had the authority in the first place to proceed with the foregoing sentencing deferred disposition that Carter had agreed to in the first place. Carter’s trial judge called the plea deal an exceptional opportunity after warning Carter: “Three hundred and sixty-four days, Mr. Carter, you’ll either be walking around free or five years in a jumpsuit. Do it. Complete it.'” After Carter confirmed he would walk the straight and narrow path, he got arrested for DWI and for the felony of a subsequent offense of driving after having been adjudged a habitual offender. Making matters worse, Carter got charged with the separate crime of failure to appear in court by not appearing for his trial date for his new criminal charges.

When Carter argued that his trial judge had no authority to enter the deferred disposition in his case, the Virginia appellate courts had already laid the matter to rest

What self examination do I need to undergo before risking harsh consequences from a possible probation violation?

Virginia criminal defendants so often focus on the relief of not being sent immediately to jail on their sentencing date, that they do not consider the defensive pain of potential incarceration in the event of a judicial finding of a probation violation. The easiest remedy to this is to not get prosecuted in the first place, and not to get found in violation of probation if in fact convicted of a new crime. However, a significant percentage of people on probation get charged with violating probation either for allegedly again violating the criminal law, or else for allegedly not following their remaining probation conditions. Among the ways to avoid violating probation are to overcover risk, by being careful about whom you associate with, making it a top priority to arrive timely for any meetings with one’s probation agent, and following all other conditions of probation.

Fairfax criminal lawyer Jonathan Katz has successfully pursued the best defense for hundreds of people faced with Virginia DUI, felony and misdemeanor prosecutions. Call for a free confidential consultation with Jon Katz at 703-383-1100.