DUI hot police pursuit should be challenged by the defense 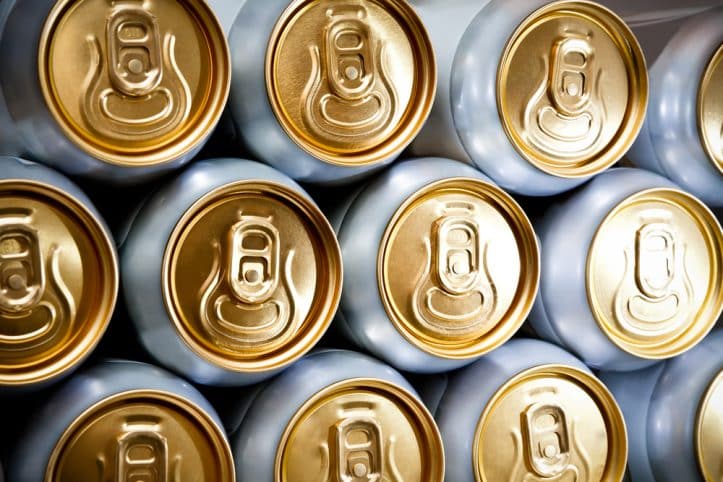 DUI hot police pursuit into a suspect’s home is not automatically lawful under the United States Constitution’s Fourth Amendment. The same goes for all warrantless misdemeanor police entries into one’s home. This rule was not clarified until two weeks ago, by the Supreme Court. Lange v. California, ___ U.S. ___ (June 23, 2021). As a Fairfax DWI lawyer, I am happy that SCOTUS has clarified this state of affairs.

Why is law enforcement not automatically permitted to barge into my home on the claim of misdemeanor DUI police hot pursuit?

Hot pursuit — which includes DUI hot police pursuit — has been bandied about for many decades as justification for police to chase after a criminal suspect, but when the alleged crime is a misdemeanor, the Supreme Court requires a case-by-case trial judge analysis before ruling that the misdemeanor home entry was justified under the Fourth Amendment. In Lange, Lange brought unnecessary police attention to himself by blaring loud music through his rolled-down vehicle windows while honking his horn. The police operated their emergency equipment to effectuate a traffic stop, but Lange instead drove into the garage of his nearby home.

The police followed Lange into his garage, observed signs of possible DUI, and arrested him for that alleged misdemeanor. The lower courts okayed this warrantless DUI police hot pursuit entry into Lange’s garage. However, the Supreme Court said not so fast, as described below.

Lange is a reaffirmation of the sanctity of one’s home as one’s castle, including with DUI hot police pursuit. The Supreme Court over the decades has permitted law enforcement to run roughshod over criminal suspects’ Fourth Amendment and other rights outside their homes. However, Lang recognizes the special Fourth Amendment sanctity of one’s home.

The Supreme Court also recognizes that if the government does not see a crime as important enough to categorize and punish more seriously than as a misdemeanor — which Lange sees as commonly carrying not more than up to a year of incarceration — to automatically justify DUI hot police pursuit nor any other misdemeanor hot pursuit into a suspect’s home. Lange concludes:

“The flight of a suspected misdemeanant does not always justify a warrantless entry into a home. An officer must consider all the circumstances in a pursuit case to determine whether there is a law enforcement emergency. On many occasions, the officer will have good reason to enter—
to prevent imminent harms of violence, destruction of evidence, or escape from the home. But when the officer has time to get a warrant, he must do so—even though the misdemeanant fled.” Lange. This applies to DUI hot police pursuit and beyond.

What should I do if arrested for alleged DUI in Virginia?

Virginia DUI law is too harsh to go to court without a qualified lawyer on your side. Those charged with DWI get a free in-person confidential consultation with Jon Katz, by calling for an appointment at 703-383-1100.