Refusing police searches is vital to your Virginia criminal defense 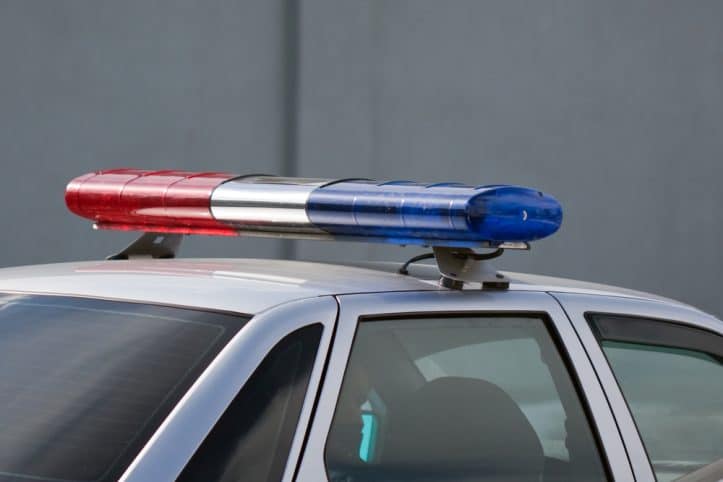 Why refusing police searches is so important

Generally, police only have the following avenues to legally search a person or his property: Consent from the owner to effectuate the search; probable cause to search, with an exception to Fourth Amendment’s requirement first to obtain a search warrant; a search effectuated to a search warrant issued pursuant to probable cause by a judicial authority; exigent circumstances; and inventory searches, for instance effectuated pursuant to lawfully-issued police procedures for inventorying a motor vehicle before it gets towed away, for instance after a stop and arrest for a Virginia DUI case. When a person consents to a search, s/he can obliterate the opportunity to challenge the grounds for that search, through a judicial determination that giving consent waived making such a challenge. Refusing police searches is critical.

Was the police search consensual?

If police claim that a Virginia criminal defendant consented to a search, that is the time for the defense lawyer to challenge that assertion of consent. Preparing for such an in-court challenge seeking suppression of the evidence starts with the defense lawyer’s obtaining, reviewing, and analyzing such evidence as video footage from the police, video footage from surveillance cameras of nearby businesses, homes and government-owned structures; and developing testimony from the criminal defendant and other witnesses who were present during the police encounter with the defendant. Refusing police searches in the clearest and fully audible manner is very important.

Can my testimony at my evidence suppression hearing be used against me in the prosecutor’s effort to convict me?

Refusing police searches is not always admitted by the police, which can necessitate the criminal defendant’s deciding whether to testify about the legality of the police encounter. The United States Supreme Court protects a criminal defendant’s testimony at a pretrial motions hearing about the legality of a police stop, search and seizure from being used against the defendant at trial, unless the defendant testifies at trial and does so with materially changed testimony from the motions hearing. Simmons v. United States, 390 U.S. 377 (1968). Beware, though, that if the trial is a non-jury trial before the same judge who handled the motions hearing, being human, the judge may not be able during trial to fully ignore the defendant’s suppression motion testimony.

Neither the United States Supreme Court nor Virginia appellate courts have provided protection against a defendant’s pretrial testimony about whether the defendant’s talk with the police was voluntary under the Fifth Amendment or in accordance with Miranda v. Arizona, from being used against the Defendant at trial. Simmons’s rationale for providing such protection when it comes from suppression of police stops, searches and seizures shows why the courts do not provide such protection when it comes to voluntariness of statements to the police. In any event, refusing police interrogations is also important, other than handing the police one’s license and motor vehicle registration, and identifying oneself to the police when required to do so by law.

Whether or not you have consented, get lawyer right away to build your defenses now

Fairfax criminal lawyer Jonathan L. Katz pursues your best defense against Virginia DUI, felony and misdemeanor prosecutions. Find out the power Jon Katz can bring to your criminal defense, through a confidential in-person consultation scheduled through Jon at 703-383-1100, or texted to 571-406-7268.

Posted in Criminal Defense and tagged arrests, police stops, Virginia search and seizure law
← Great Virginia DUI defense starts with you and adds a well-selected lawyerDUI hot police pursuit should be challenged by the defense →