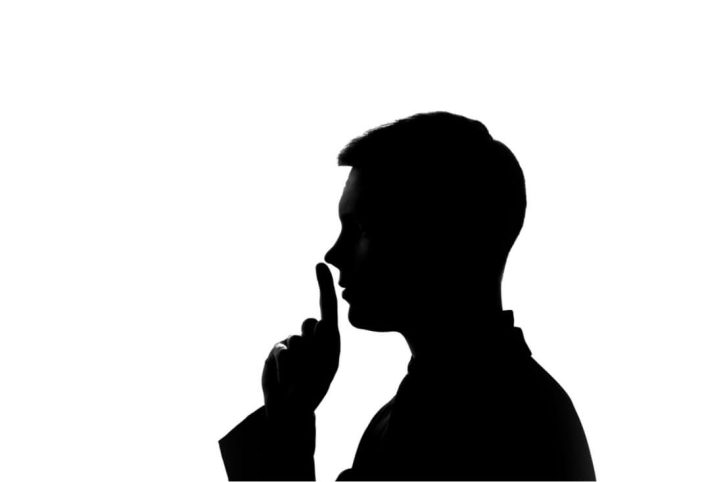 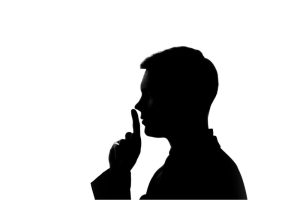 Miranda applicability depends on whether the criminal defendant is in police custody. As a Fairfax criminal lawyer, I hear many arrestees underline that the police did not read them their rights, which generally means their right to remain silent under Miranda v. Arizona, 384 U.S. 436 (1966) . However, without police custody, the Miranda rule from the United States Supreme Court does not require the reading of Miranda rights. On top of that, even when a criminal suspect is not free to leave during certain initial police investigations — like the phase where field sobriety tests are administered do DUI suspects — the appellate courts generally say that Miranda applicability does not yet take effect at that stage. See  Berkemer v. McCarty, 468 U.S. 420 (1984); Harris v. Virginia, 27 Va.App. 554 (1998).

When is a Virginia criminal suspect in custody for Miranda purposes?

When is a Virginia criminal suspect in custody for Miranda applicability? The Virginia Court of Appeals in an unpublished opinion this week stated: “This Court has identified a number of circumstances to be considered when determining whether or not a suspect was in custody, including:

However, in evaluating whether an individual is in custody when questioned by the police no single factor is dispositive… Further, not all of the factors might be relevant in any given case… Rather, ‘[t]he totality of circumstances must be considered.'” Stevenson v. Commonwealth of Virginia, Record No. 1614-19-1 (Nov. 24, 2020) (unpublished).

Voluntarily going to the hospital and having a few police going in and out of the room is not enough to establish Miranda applicability?

Christian Lindale Stevenson voluntarily went to the hospital with a gunshot wound. For Miranda applicability purposes, Stevenson says the following scenario did not establish that Stevenson was in custody when questioned by police at the hospital. At that time, police already were investigating a shooting incident in which two people were shot in the parking lot of a restaurant. A few police went in and out of Stevenson’s room (why do hospitals allow such police access?), asked him about the shooting incident and whether he would agree to be polygraphed. The police allowed a visit from Stevenson’s family, which the police testified would not have been allowed had the police at that time intended to arrest Stevenson. Nonetheless, by the time Stevenson was released from the hospital, police formally charged him with a crime. Unfortunately, by that time, he had already done the damage of talking with police at the hospital, before Miranda applicability had taken effect. Stevenson.

Does my right to remain silent need to wait for Miranda warnings?

As a Fairfax criminal lawyer, I know that your Fifth Amendment Constitutional right to remain silent with police and all other government authorities always applies, whether or not you are already a suspect, have been arrested, are being prosecuted or are even being sentenced. To protect your right to remain silent — whether or not Miranda applicability has taken effect yet —  and for your silence not to be used against you in court, be very resolute in proclaiming to police “I am not answering questions” or “I want a lawyer” or any other short and succinct words that convey that decision.