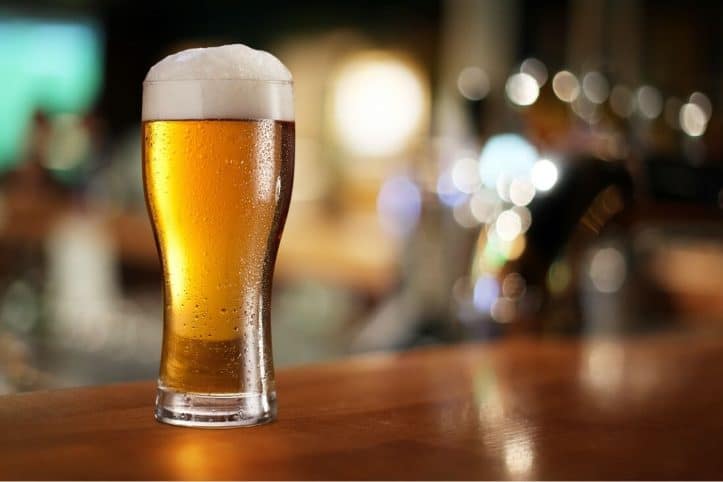 Virginia DUI defense calls for full preparation and excellent execution. As a Fairfax DUI lawyer, I know that that best DWI defense starts before the defendant is ever stopped by the police, through knowing and exercising the suspect’s essential rights with the police. Recently, I posted a new YouTube video addressing these DUI defense basics.

What are some key Virginia DUI defense basics for people to know?

Virginia DUI defense starts with people knowing the following. You have the right to remain silent with police and other law enforcement officers. Your silence cannot be held against your in criminal court so long as you clearly and correctly assert those rights. You should decline consenting to police searches. You have the right to decline field sobriety tests, often misnomered as standard field sobriety tests. You should decline pre-arrest preliminary breath testing / handheld portable breath testing (PBT) that is offered or requested by police.

What Virginia DUI defenses are available if the suspect continued consuming alcohol after finishing driving?

Virginia DUI law only applies to the alcohol already consumed through the time of driving an automobile or attempting such driving. That is why the criminalized behavior is driving  under the influence of alcohol, not being under the influence of alcohol only by post-driving alcohol consumption. After finishing driving or attempted driving, some DWI defendants will keep consuming alcohol from a nearby alcoholic beverage container or a nearby establishment serving beer, wine or liquor, for instance to try to calm their nerves our of disappointment with themselves over driving into a ditch, or about a one or two-car collision. That is not wise to do, because the post-driving alcohol consumption can be mixed up by the judge or jury with a DWI defendant’s pre-driving alcohol consumption. At the same time, the law does not allow using the Virginia DUI defendant’s post-alcohol consumption against him or her.

What are the mandatory minimum penalties for repeat DUI convictions and for elevated blood alcohol content?

Virginia DUI defense involves harsh laws, which are even harsher when a person is convicted of a second or third DUI offense, and also when the convicted blood alcohol content (BAC) is 0.15 or higher (five-day mandatory minimum jail if one’s first offense), and worse if that BAC is .20 or higher (ten days mandatory minimum in jail if one’s first offense). A conviction for a second DUI offense committed within five years of each other is twenty days in jail plus three years of no driving (permitting an application after one year to apply for restricted driving privileges), and a fine of up to $2,500.00, plus court costs, usually in the hundreds of dollars rather than more expensive than that. A Virginia DUI conviction for a second offense committed within ten years, brings a mandatory minimum of ten days in jail, three years of no driving, and the option to seek restricted driving privileges after four months.

What happens to my license if convicted of DUI or refusal?